Herman Boone, The Coach Who Inspired ‘Remember The Titans’ Movie, Dies At 84 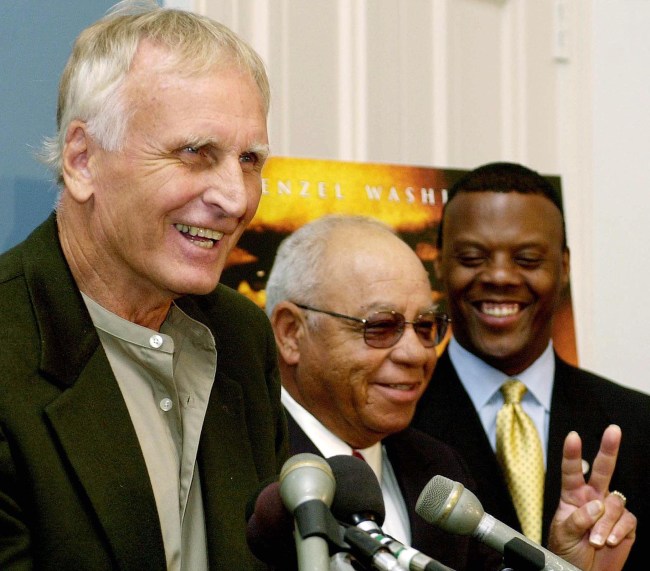 T.C. Williams High School football head coach Herman Boone, who was famously portrayed by Denzel Washington in the movie “Remember the Titans, has passed away at 84 years of age.

It is with great sadness that we share the sad news of the passing of former Head Football Coach Herman Boone who lead the Titans to the State Championship in 1971🏈. #RIP@TCWilliamsAD @TCWSports @AlexandriaPatch @AlexandriaNow @AlexGazette pic.twitter.com/4I0DFAAWSF

Boone was the head coach at T.C. Williams High School in 1971 and led a group of integrated players to a 13-0 record and a state championship which was later turned in a classic football movie by Disney.

In an interview back in 2015 coach Boone said he still kept in touch with players from the 1971 team and got an email from them on nearly a daily basis.