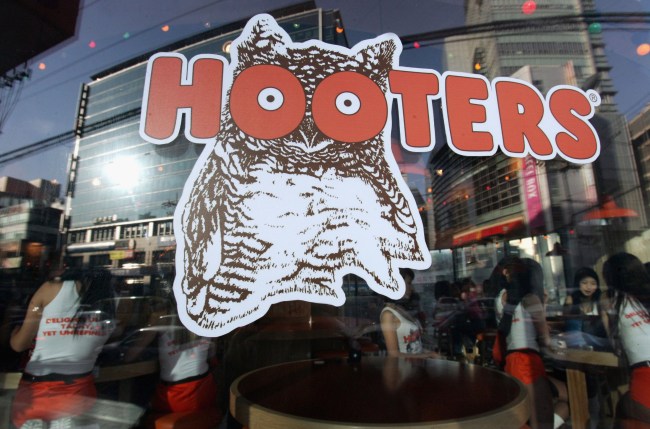 A New York area high school soccer coach is in hot water after he took his team to Hooters after a loss last month.

School district officials are apparently taking the coach’s field trip ‘seriously” and plan to take “action” against him.

When the Lake George boys soccer team lost to Voorheesville after an undefeated season, coach Blake White told the Post-Star of Glens Falls that he thought his team “played pretty smart.”

But it was what happened after the Nov. 2 championship sectional game that might not have shown the best judgment: White brought the team to a Hooters, a restaurant known for its scantily clad, all-female waitstaff.

The post-game dinner at the Colonie restaurant has forced Lake George school superintendent and the board of education to take, as they put it, “action.”

“It’s been taken seriously and we addressed it,” Superintendent of Schools Lynne Rutnik said. “Other than that, I can’t comment on personnel issues.”

Despite the fact that the coach has been teaching for nearly 30 years in the district he may lose his coaching privileges over the incident.

Rutnik added that she doesn’t want to take away from the team’s accomplishments, but “as a female superintendent I took this very seriously and addressed it immediately with the students and the individual.”

She would not say if White will continue to coach.

School Board President Tricia Connor Biles also would not talk about White’s future.

“We at the board level are aware of what occurred,” Biles said. “Corrective action is being taken.”

This isn’t the first time a coach has gotten in trouble for taking his students to Hooters. Back in 2013 a middle school coach was fired for throwing a “Hooters party” for his players.

I’m not sure why anyone is outraged about high schoolers going to Hooters considering they’ve probably seen more skin watching HBO than anything they’ll see at the restaurant.