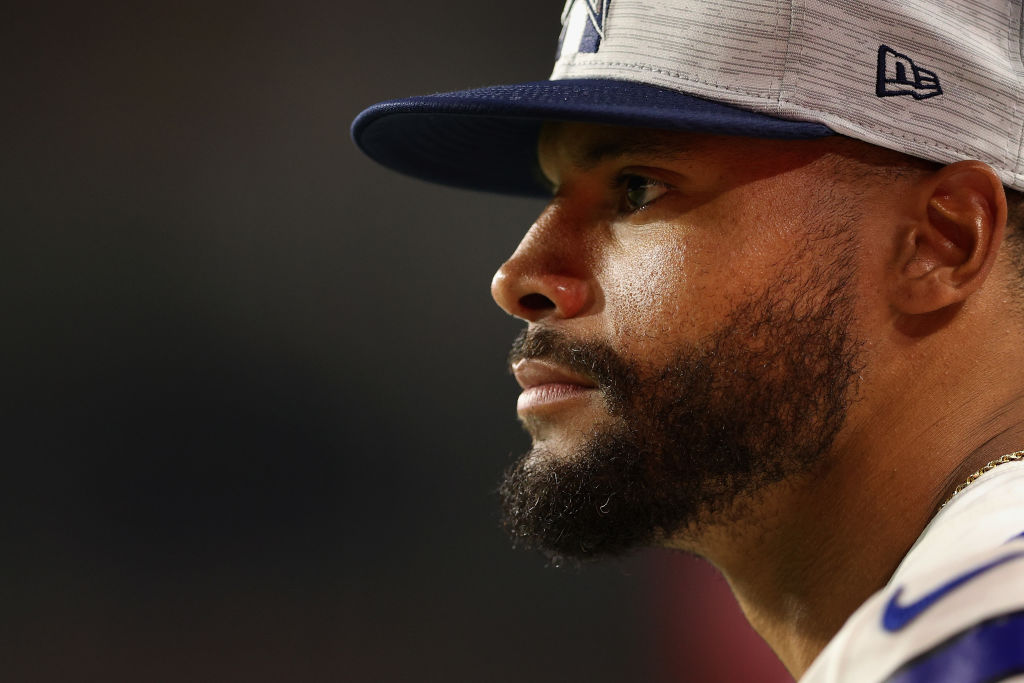 The 2021/22 NFL season will kick off when my Tampa Bay Buccaneers host the Dallas Cowboys on Thursday. That game will feature the #1 and #2 highest-paid players in the NFL season, according to the latest report from Forbes.

Quarterbacks occupy the highest-profile position in the NFL and they are usually compensated accordingly for that. It feels like it’s more common for a quarterback to be the highest-paid player on a team than not even if that’s not necessarily the case. And when you look at this list of the ten highest-paid NFL players this season it only reinforces that feeling.

This list of the highest-paid NFL players in 2021 from Forbes includes both on the field and off the field earnings. So while Tom Brady is only making $27.5 million this season on the field he’s still the 2nd highest-paid player in the NFL because he’s raking in $45 million off the field. Quarterbacks often also bring in the most lucrative endorsements as the faces of their respective franchises, as we see here.

Check out the full article on Forbes right here for their complete rundown on the highest earners.

Only 3 of the top 10 highest-earning NFL players this season aren’t quarterbacks.  But it’s also pretty clear that a LOT of the money QBs make is away from the field as they are the faces of their respective teams.

Am I shocked to see Dak Prescott continuously one of the highest-paid players in the NFL? Kind of, yeah. He’s good. Cowboys fans would tell you he’s great but give you a list of reasons Dak hasn’t broken through yet. Some of those reasons are valid. But I have trouble understanding how a guy who is 3-3 in the playoffs is the highest-paid person in the league. This is the year for Dem Boyz though, right?