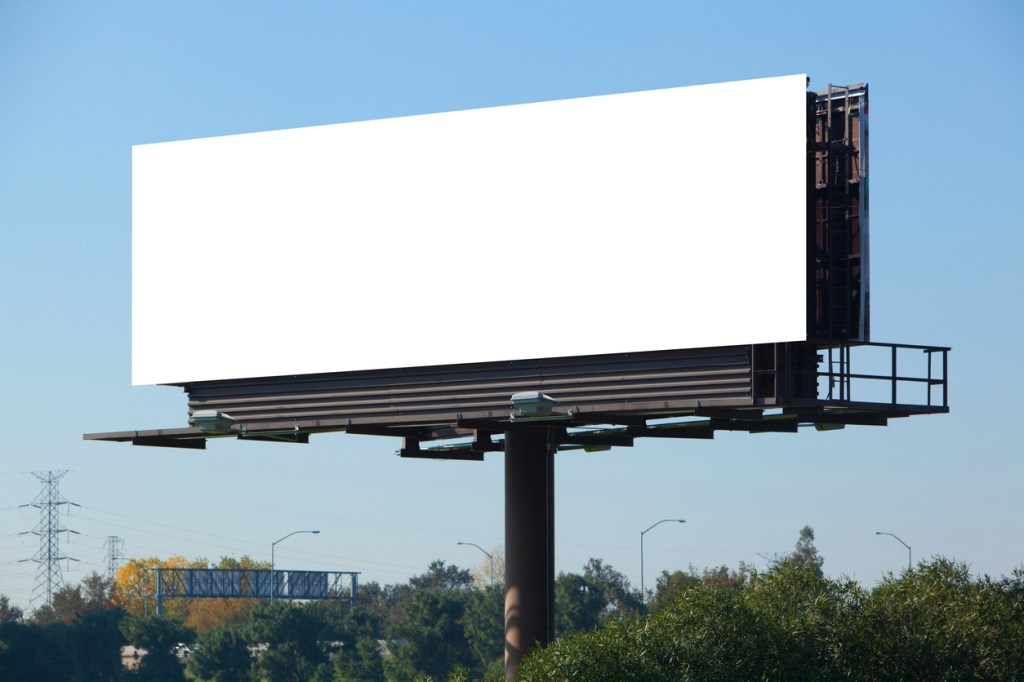 I’ve never been to Brainerd, Minnesota but I’m fairly certain I’d like it there based on this ‘Troy Sucks At Fishing’ story getting national attention. A group of fishing buddies from the town decided to take out a hilarious billboard and troll their buddy Troy for his weak fishing prowess and they even included contact info so others could get in on the joke.

Does Troy suck at fishing? The billboard sure wants everyone to believe so. It reads ‘This is Troy. Troy sucks at fishing’ and it has a huge picture of David Yee’s friend Troy. There’s also apparently an email on the billboard that appears to be blurred out in pictures so others are able to hit up Troy and ask him if he sucks at fishing.

My favorite story of the day: Troy’s fishing buddies bought this billboard near Brainerd. They put an email on it too for people to rip on him. pic.twitter.com/cSs47L2HeI

The full message on the billboard read “This is Troy. He sucks at fishing. Talk smack to him at Troysucks2@gmail.com” (because troysucks and troysucks1 were taken) and according to the Washington Examiner this billboard was up for five glorious days.

Troy’s friends won the battle but not the war…

David Vee said troy was beaming with joy when they showed him the billboard. And after it went up with the email, Troy actually started getting tips from random people on how to catch more fish. So his friends inadvertently made him a better fisherman in the process.

Troy’s friend David Vee later let the beans spill when speaking with local media and it turns out that maybe Troy doesn’t suck at fishing after all. Vee said “He’s a fine fisherman. I won’t tell him that to his face, but he’s a fine fisherman and he knows how to catch a fish and all that stuff, but just if there’s bad luck on the boat or in the fish house, Troy’s got it.”

How much do billboards cost?

The cost (and value) of billboards varies. Research has shown that over 70% of car passengers look at/read billboards on the road so there is quite a bit of exposure to be had. But the effectiveness of billboard messaging is pretty subjective. I couldn’t tell you the last time I took notice of anything on a billboard other than fast food locations on I-75.

The aforementioned article in the Washington Examiner states that Troy’s friends paid $300 to put the ad up for five glorious days.

Ugly Stick even tried to track Troy down to hook him up with free fishing gear so they could help put an end to this Troy Sucks At Fishing debacle.