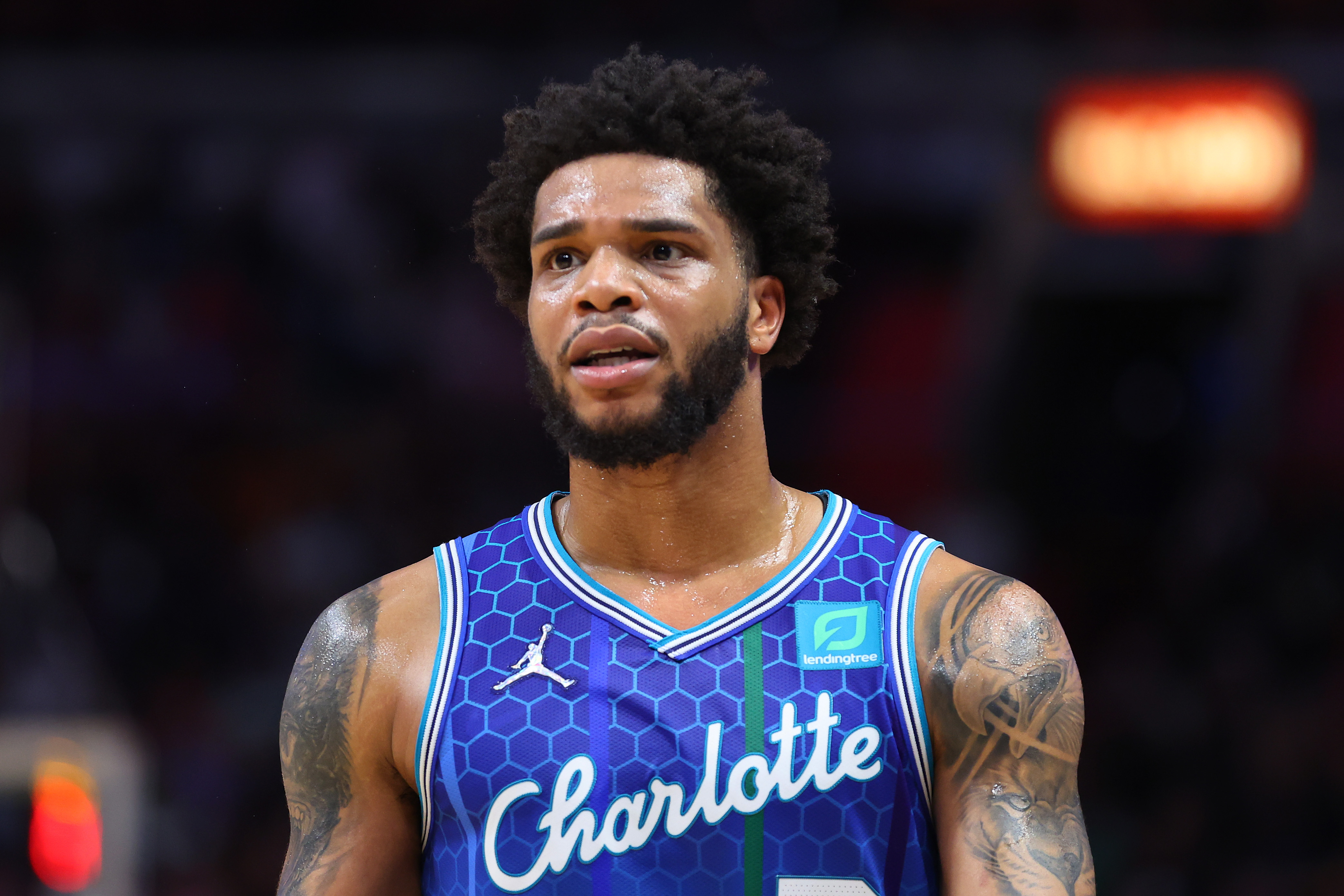 On Monday night, Bridges posted a picture of himself drinking a purple-colored drink that led NBA fans to believe he was bragging about drinking “Lean”, a drug-laden drink that consists of a mix of codeine, promethazine, and Sprite.

Miles Bridges and Ja Morant doing a competition to see who can get Adam Silver to fine them first pic.twitter.com/jRKJvt1LLM

Bridges immediately denied on Twitter that he was drinking “Lean” and said the cup was filled with “pink lemonade.”