How To Watch The Carabao Cup Quarterfinals Matches Online With ESPN+ 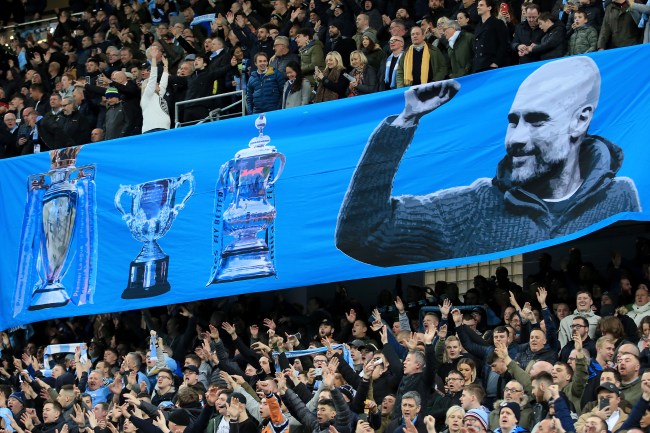 Soccer is the world’s most popular sport, so don’t apologize for yourself if you’re an even bigger fanatic than you are about the NFL or NBA. And, because the Carabao Cup is going on right now — which involves some of the biggest clubs in England — there’s a good chance that you’ll want to post up and watch all the tense action.

If this sounds like you, then you’ll want to get yourself a subscription to ESPN+, which is streaming all the Quarterfinals matches from the Carabao Cup, meaning fans can watch on a TV, mobile phone or tablet — so you really have no excuse not to tune in. Plus, with a subscription to ESPN+ just $4.99/month or $49.99/year, you really have no reason to miss out on the nail-biting drama.

Knowing how to watch the Carabao Cup Quarterfinals matches is one thing, but, if you’re a little hesitant about spending a little extra coin right before the holidays, maybe the matchups between iconic clubs will help change your mind. Just look at the slate for December 18 matches, which are exclusively available on ESPN+.

With Aston Villa’s victory over Liverpool in the other Quarterfinals match, it’ll be interesting to see which clubs join them in the semifinals. The only way to experience it all is on ESPN+ — so go ahead and give yourself an early holiday gift with ESPN+, guys, all for either $4.99/month or $49.99/year.

In addition to the Carabao Cup Quarterfinals matches streaming on ESPN+ this week, subscribers to the streaming service will get loads of other sports content, too. From loads of other sports content and live events from MLB, NHL, MLS, UFC, Top Rank Boxing, international soccer, Championship Tennis and more, to the entire catalogue of 30 for 30 documentaries, as well as original series’ like SneakerCenter, The Boardroom, and Peyton’s Places, among others, every single sports fan should set make sure ESPN+ is all theirs.

Now’s the time to get your subscription so that you never miss the most in-depth sports content available.