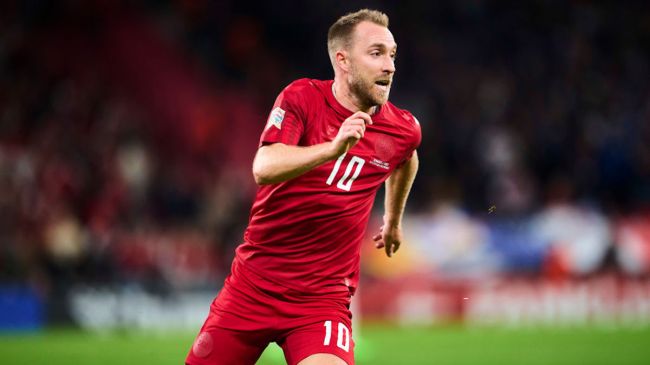 As we inch ever closer to the 2022 World Cup in Qatar, we’re going to deservedly and justifiably hear more and more stories about just what a nightmare it was to put this event on. For example, back in 2021, it was reported that over 6,500 migrant workers had died while constructing the venues for the 2022 Qatari World Cup.

Nevertheless, because FIFA is an (allegedly) endlessly corrupt organization, the World Cup in Qatar is set to carry on this November despite a litany of reported issues in the lead-up to the event.

While most of the football world has largely stayed uncomfortably quiet about the circumstances surrounding the Qatar World Cup, Hummel — a major kit supplier who currently sponsors the likes of Everton and Southampton in the Premier League — announced that their kits for the Denmark National Team are being stripped of all detail in protest of the event.

Hummel, the kit suppliers of the Denmark National Team, are stripping their kits of detail to protest the Qatar World Cup

“With the Danish national team’s new jerseys, we wanted to send a dual message,” Hummel said in an official statement on their Instagram page. “They are not only inspired by Euro 92, paying tribute to Denmark’s greatest football success, but also a protest against Qatar and its human rights record.”

“We don’t wish to be visible during a tournament that has cost thousands of people their lives. We support the Danish national team all the way, but that isn’t the same as supporting Qatar as a host nation. We believe that sport should bring people together. And when it doesn’t, we want to make a statement.”

The 2022 World Cup will begin on Sunday, November 20, and will conclude on Sunday, December 18. Perhaps most excitingly, the United States National Team is set to face off against England on Black Friday.