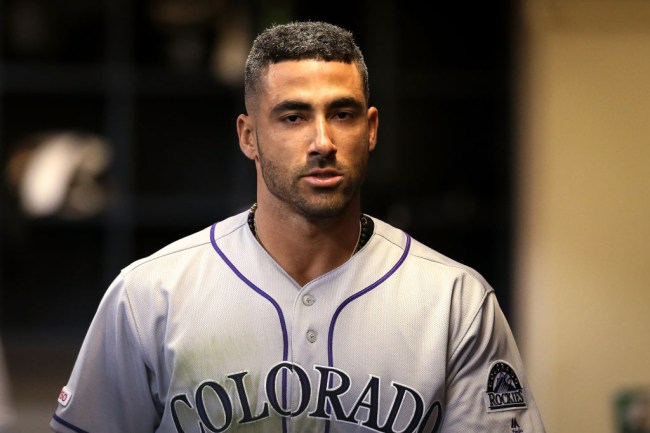 The biggest sports leagues in North America had to jump over a few hurdles when it came to figuring out a plan to resume play after being forced to put things on hold back in March, as every impacted organization had to come up with a solution that was amenable to the owners and players with hundreds of millions of reasons to salvage the season after both salaries and revenue took a serious hit.

While the NBA and NHL didn’t have a ton of trouble clearing those hurdles, Major League Baseball handled them about as well as basically anyone who has ever played QWOP. The league and the players association repeatedly butted heads during a contentious and ultimately fruitless period of negotiation before Rob Manfred used the power vested in him to impose a 60-game season, which the union was powerless to oppose because it was apparently unfamiliar with the concept of leverage.

Unlike other leagues, these games won’t all be played in a central location, meaning teams will be required to travel from ballpark to ballpark on a regular basis—a  decision that some players are understandably less than thrilled about.

As of this writing, four guys have already revealed they’d rather stay at home than subject themselves to the risks that come with playing in the league this year—including Colorado Rockies utility man Ian Desmond, who announced his decision on Instagram on Monday.

However, that development wasn’t even close to the most notable aspect of the post in question, as the news was almost an afterthought that came at the end of what was basically an essay where he took the opportunity to share his thoughts on racism in the United States in addition to the prejudice he’s been exposed to during the many years he’s been playing America’s Game.

Desmond—who is biracial—cited the high-profile incidents of police brutality in recent months as the motivation for sharing his thoughts on a number of issues, including the discrimination that seems to run rampant in the baseball world.

In addition to blasting the “locker room talk” that produces a steady stream of bigoted sentiments masquerading as jokes, he also suggested many of the unwritten rules that frequently result in players who have the gall to show emotion on the field and draw the ire of traditionalists in the process are a reflection of the whiteness he says runs through the veins of the game.

Based on literally every other black player who has attempted to call attention to racism in various sports, Desmond’s criticism will undoubtedly be discounted by people who will never be able to see the world from his perspective, but it’ll be interesting to see if other guys come forward with similar grievances and if MLB will do anything to address them.