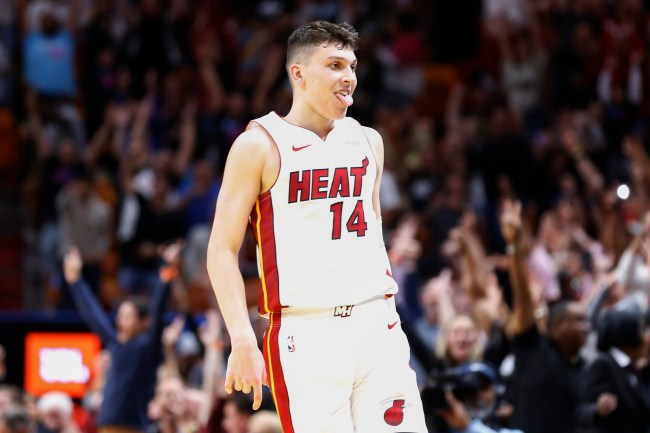 Miami Heat’s Tyler Herro has had an amazing playoff run and has become a household name after he snarled at LeBron James and the LA Lakers in the NBA Finals.

i took "Jimmy's confidence is contagious" narratives half serious until i witnessed the first 6-18 snarl in NBA history tonight by a 20-year-old rookie. pic.twitter.com/C6ZlhF70Jc

With Herro’s newfound fame more people are trying to gain a bit of clout by exploiting their past interactions with Tyler before he got famous. Earlier this week an Instagram model took to Twitter to show off an exchange she had with Herro last summer via Instagram DMs. The model had ignored Herro for months but then decided to respond to his DMs once he scored 37 points in a playoff game and became NBA famous during the Heat’s title run.

how it started: how it ended: pic.twitter.com/MNGycJ7VfI 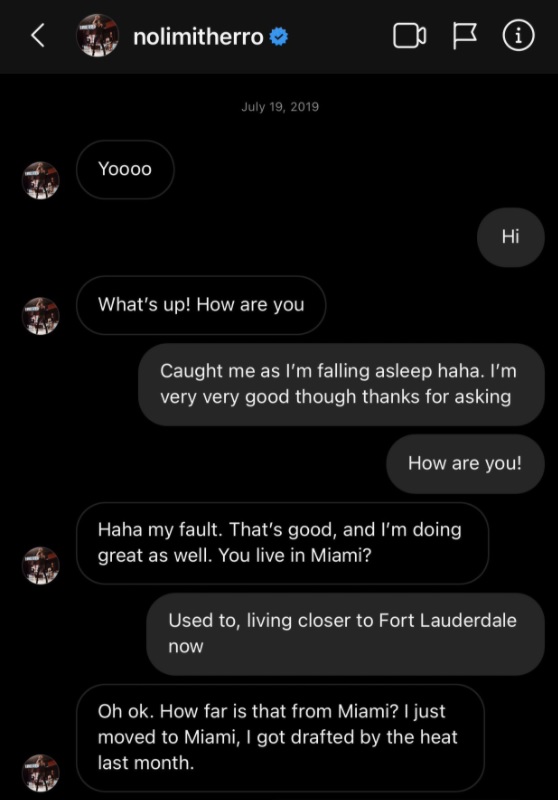 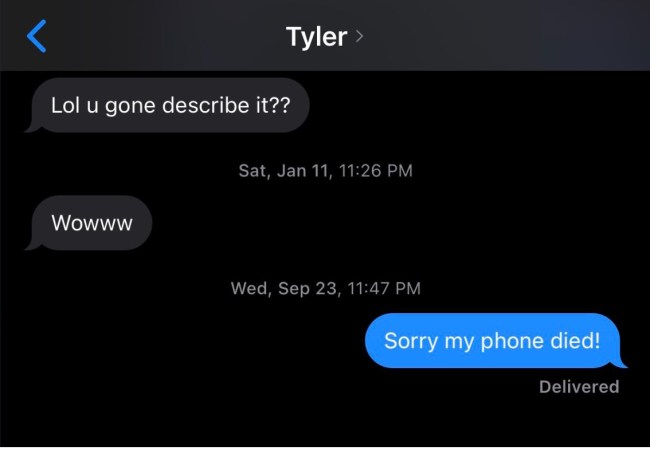 she texted tyler right after he dropped 37 in the conference finals LMFAO https://t.co/oxFUxxsF2l

Tyler Herro said “I got drafted by the heat” in a DM and still got curved. Cold world. Head up fellas, keep shooting. https://t.co/NaZPqpCvlP

She only hit him back up when he dropped 37 on the Celtics 😭 its a cold world out here https://t.co/IeNl07QAkD