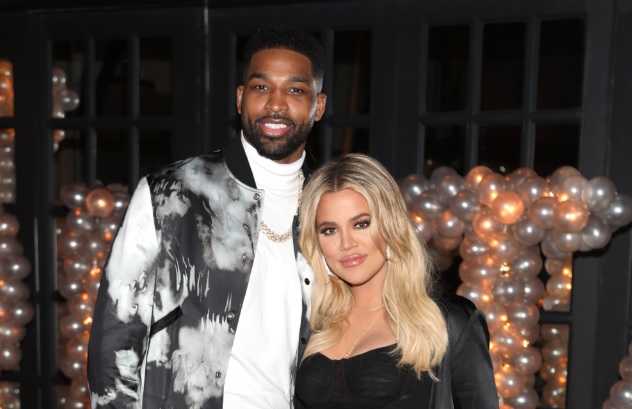 An Instagram model is claiming that Boston Celtics big man Tristan Thompson hooked up with her after he recently reconciled with wife Khloe Kardashian, who had previously dumped him for having affairs with several women.

During the latest episode of Adam 22’s “No Jumper” podcast, an Instagram model named Sidney Chase was asked: “How was Tristan Thompson’s d*ck?” by one of her friends during an interview. Sidney responded by saying “it was a peek-a-boo d*ck but baby it was good.”

Sidney then claimed that Tristan told her that he was single and no longer with Khloé.

Khloé previously confirmed in an episode of Keeping Up With the Kardashians were back together but that she was taking things slow because she still didn’t feel like she could completely trust Tristan.

“I don’t know what the future holds,” . “All I do know is I’m actively trying to take down little bricks. I’m trying to be more trusting. It’s a slow process, but that’s just how it has to be for me. I do appreciate the effort you make and the new you — it’s night and day who you are.”