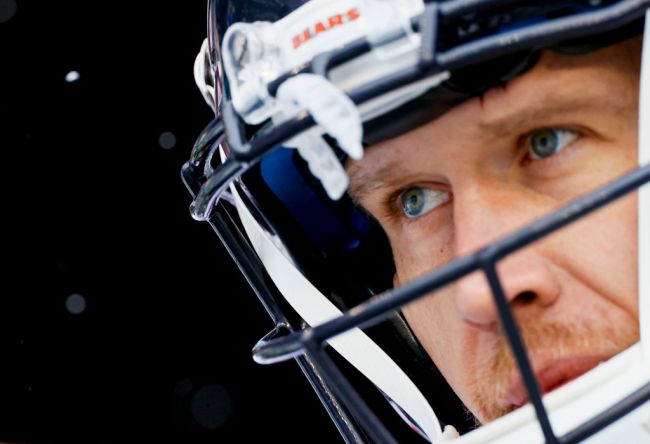 The Indianapolis Colts seemed to have set themselves up at the quarterback position when they traded for Matt Ryan earlier this offseason. However, it seems they may not be completely done making moves at the position.

Today, The Athletic’s Zak Keefer reported that the Colts are looking at adding a veteran quarterback. It seems they are attempting to follow in the footsteps of the Philadelphia Eagles once again and bring in Nick Foles as their backup quarterback.

Colts are working to add veteran QB Nick Foles, sources said. Nothing done yet, but there’s a chance it comes by next week. Makes a ton of sense on both sides. He’d backup new starter Matt Ryan.

This is a quarterback who couldn’t beat out Andy Dalton for a backup job last season. Surely the Colts should at least be trying to call Ryan Fitzpatrick first. There might even be a better option who comes available when cuts start being made.

Luckily for the Colts, this isn’t something that should be too much of a factor for them this season. Matt Ryan has started 222 of a possible 225 games in his NFL career. Still, they should probably be seeking out a better option just in case.