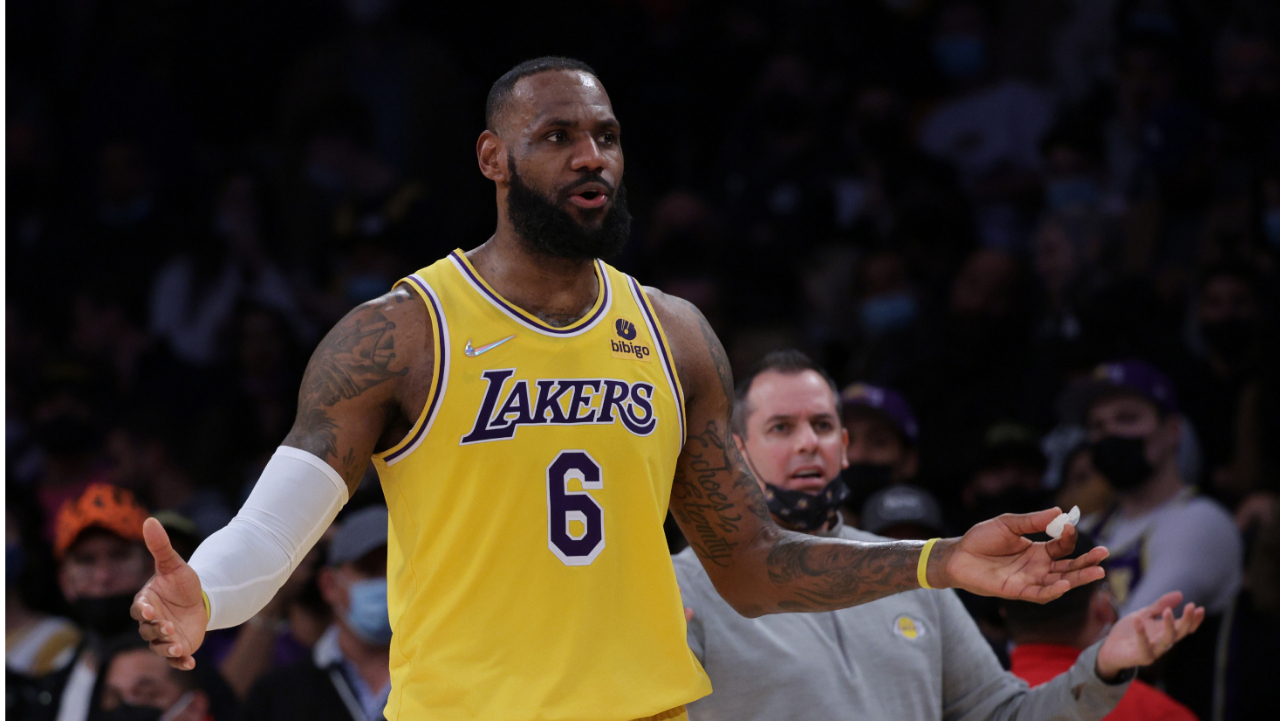 An Instagram model is reacting to the backlash she received after she tried to expose LeBron James on the social media app.

Over the weekend, IG model justghazal_ posted a screenshot of LeBron checking out her out IG story with the caption “Everyday a new rapper/athlete creeping…still a no for me” 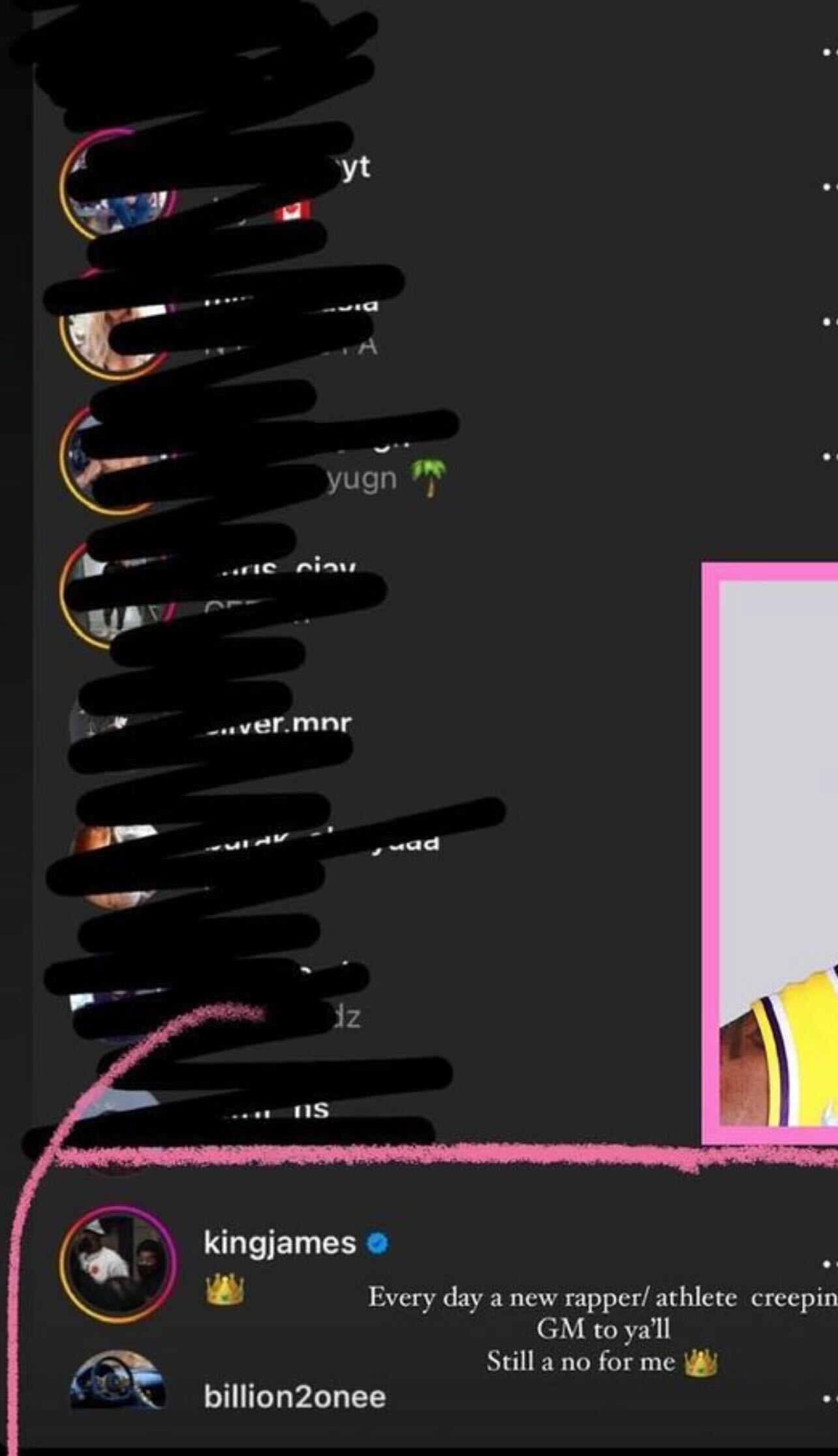 Fans quickly mocked Hazal for trying to call out LeBron. 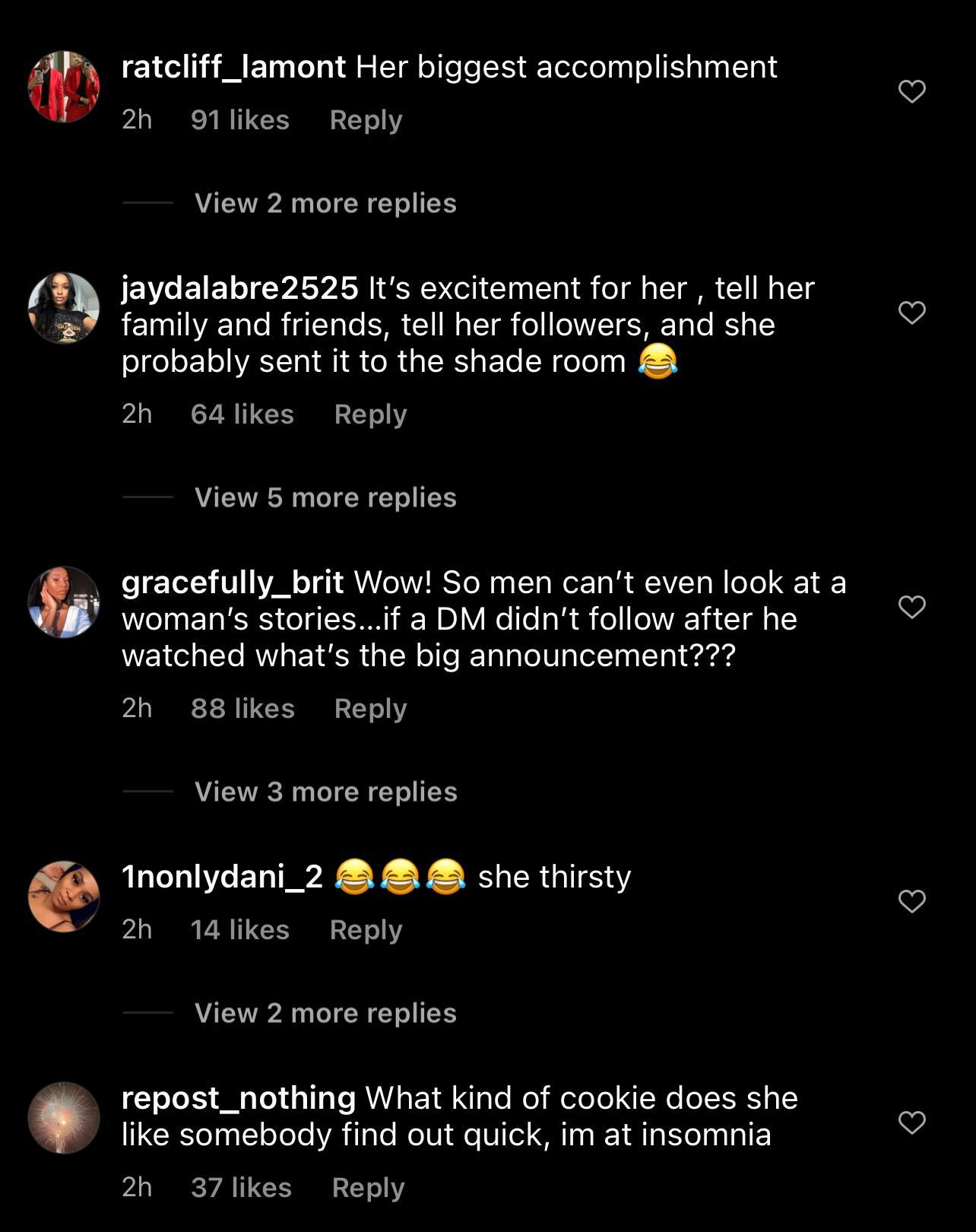 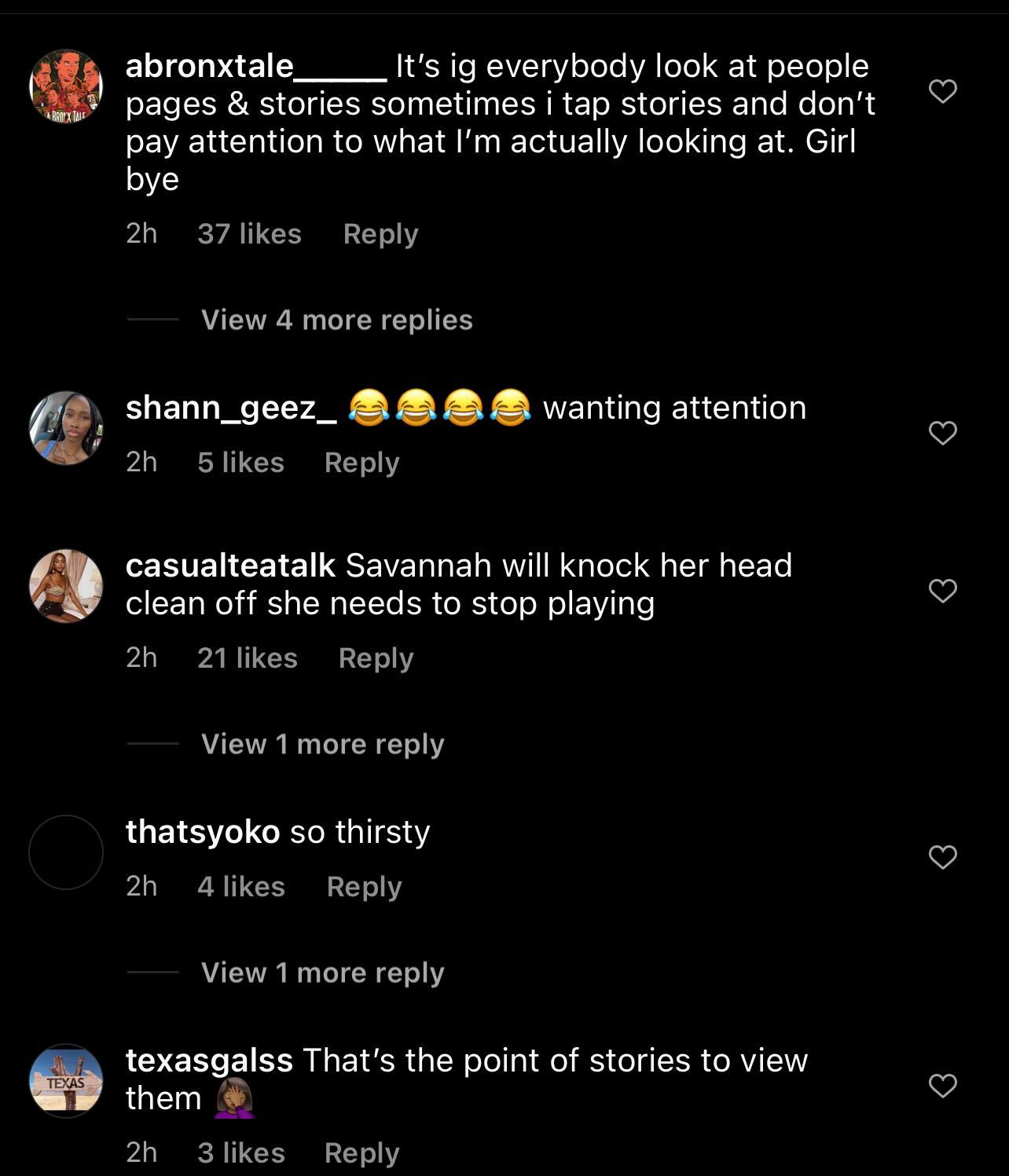 Hazal is now doubling and is firing back at the criticism she’s getting over her post with the caption, “Ya’ll losin our minds over a story ..imagine i hit u with the DMs.” 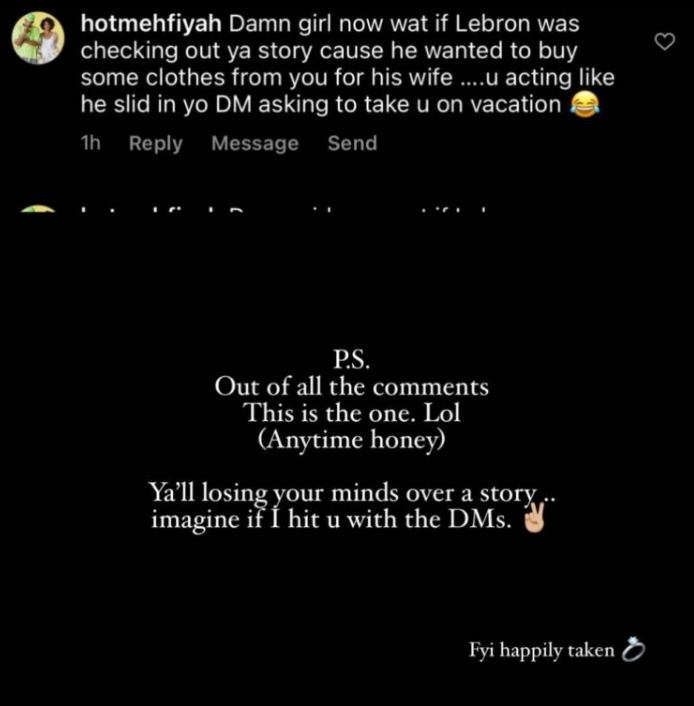