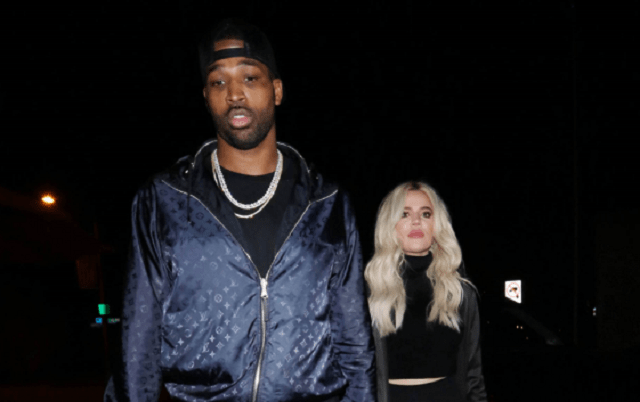 Instagram model Sydney Chase is not backing down from her claims that she hooked up with Tristan Thompson while he was together with Khloe Kardashian.

Earlier this month, Chase went on Adam 22’s “No Jumper” podcast and said she had recently been in a romantic relationship with Thompson.

Sydney Chase said in a No Jumper interview: “We talked, we hung out multiple times, we went out together, everything.” Chase claimed she asked the NBA star — who reconciled his relationship with Kardashian, 36, last summer — “Are you single?” and he allegedly responded, “Yes.” pic.twitter.com/Vlvu3k9H9L

Thompson fired back by sending Adam 22 and Chase a cease and desist letter threatening legal action if they didn’t retract her statement.

Tristan Thompson took legal action against the podcast on which Sydney Chase claimed she slept with the Boston Celtics player.

Adam John Grandmaison, the host of the “No Jumper” podcast, told Page Six on Tuesday that he erased the initial video because of the cease and desist he received from Thompson’s attorney, Marty Singer.

“Yeah we got a cease and desist and deleted it,” Adam shared. “Honestly, I wouldn’t have posted it in the first place if I knew it was going to mess up a relationship.”

Singer also confirmed to Page Six he sent the cease and desist.

Singer also sent a cease and desist to Chase, but she hasn’t responded.

After receiving the cease and desist, Chase says she’s not going to comply and will continue telling the truth.