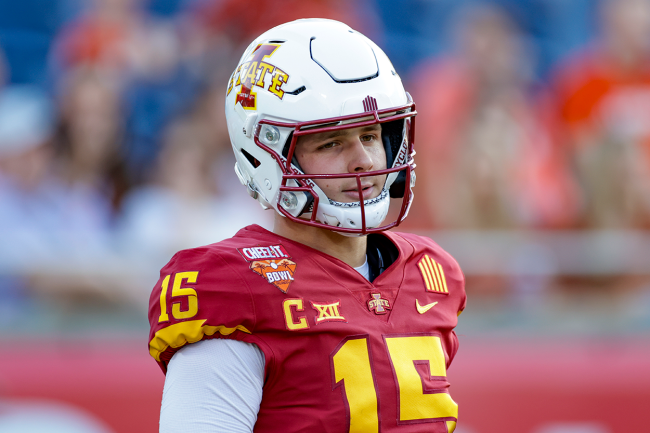 There are a lot of great things about Iowa State. Its football team has been on a tear in recent years with Matt Campbell at the helm and the Cyclone faithful are amongst the best fanbases in the world. There is nothing bad to say about ISU.

However, a new emphasis that an Iowa State commit is using in recruiting is rather lame.

Earlier this summer, the official Iowa State Athletics Twitter account shared photos of a new bridge that is going in next to the stadium. It will run over University Boulevard to the right of Jack Trice Stadium and allows easier access to the game from the RV lot. 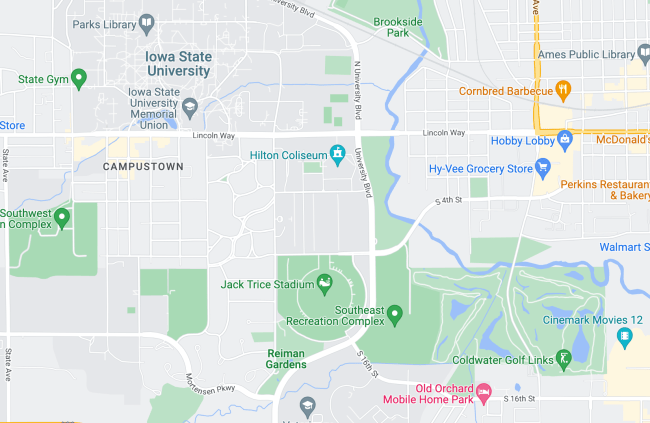 It looks like a great bridge. It really does.

New snapshots of the pedestrian bridge over University Boulevard📸

The project is expected to be ready for use by September 3rd, the first home football game of the season. pic.twitter.com/zgjeXyTdsw

The official athletics account shared a timelapse video of the bridge at sunset and it is really beautiful. It is truly a fantastic bridge.

With that being said, to use a bridge as a recruiting tool simply could not be more lame. Especially one that doesn’t really lead to anywhere for any particular reason related to the players or the game. It is for the fans, it does not have any ramifications for the team or its current or future players.

That didn’t stop one Cyclone fan from getting roasted for trying to convince recruits that they should play for Iowa State because the bridge is so awesome. And now it is spreading beyond just one fan to the players.

Three-star ISU commit Cam Smith posted a recruiting graphic with the bridge not long after the finished product was debuted.

If the bridge has become something of an inside joke within Iowa State culture, it’s hilarious.

However, if it goes any further and becomes something that is being used in a legitimate pitch to recruits, it shouldn’t be. A bridge is not a recruiting tool and if a school is pushing a bridge as a reason to attend the university, it means that there isn’t much else to push. Lame.