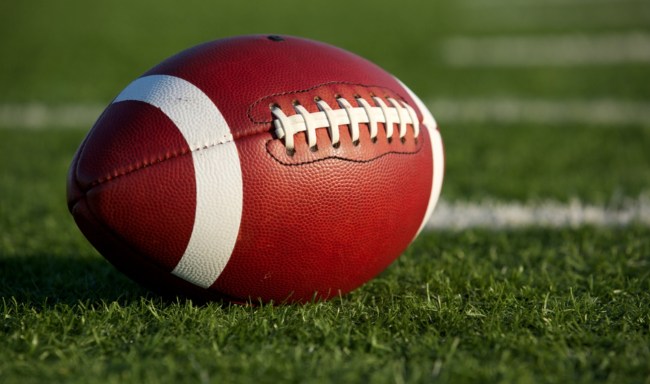 The 2020 college football season is slowly but surely approaching albeit with plenty of questions still up in the air due to the pandemic. Everyone has their fingers crossed that the season can get underway as scheduled on August 29 under the most ‘normal’ circumstances.

Having said that, conferences around the country are putting together contingency plans in case things don’t go as planned and major changes, maybe even delays to the season, have to take place.

The Ivy League is reportedly discussing two different types of contingency plans. One would have the conference play a conference-only, seven-game season this fall. The other one is a bit more drastic and certainly a worst-case scenario in which they push the season to next spring.

According to TMG Sports, the second plan, which is gaining momentum because of the increasing number of positive Covid-19 cases in the country, would shut down football until next spring, with a start up (for practice) in March and another 7-game (conference opponents only) beginning in April and concluding in mid-May.

Positive tests are on the rise in many states around the U.S. so it wouldn’t necessarily be a surprise to see the Ivy League go through with its spring football plan if things do not slow down.

Whatever the Ivy League decides to do, or not do, regarding football season likely wouldn’t have an effect on FBS conferences, but it wouldn’t be surprising to see major conferences have similar contingency plans in place.