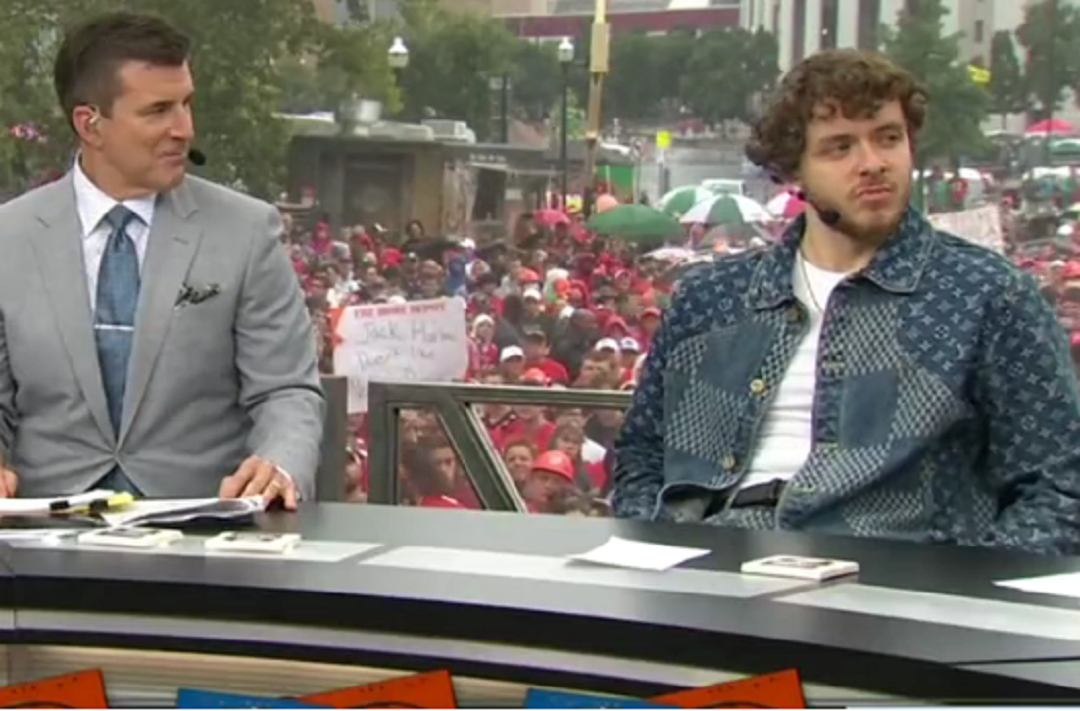 Rapper Jack Harlow made an appearance on ESPN’s College GameDay that left fans scratching their heads.

First, Harlow delivered an impromptu performance that angered viewers watching back at home.

I’ve heard of Jack Harlow but I don’t know any of his music. Seeing him “perform” on College Game Day makes me wish that college football wasn’t back.

When it came time to make picks, Harlow picked Cincinnati over the favored Razorbacks because he once talked to a girl from Cincinnati.

“I used to talk to this girl from Cinci, and I really liked her so I’m rolling with Cinci”

Harlow went on to bizarrely pick teams based on the matchups but instead made them if he had a personal connection to the team.

“I was with Joe Burrow last night, so I’m rocking with LSU.”

Here’s a collection of Harlow’s picks for those interested.

Let's just say @jackharlow's strategy for GameDay picks is a little unconventional … we love it tho 😂😭 pic.twitter.com/uIde23p46a