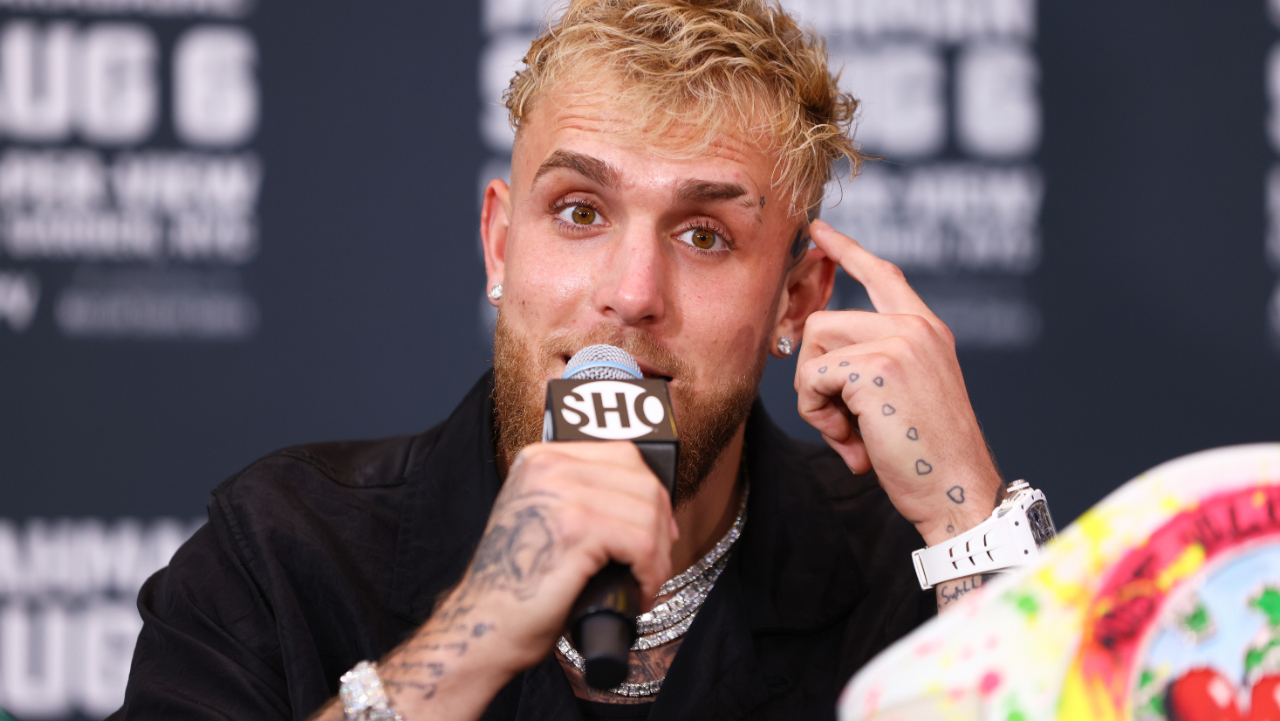 Jake Paul will not be an underdog as promised in his fight as promised.

Last week, Paul’s management team Most Valuable Promotions, teased that the former Youtuber turned boxer would be an underdog when their next fight was announced.

Next week we will announce JAKE PAUL’s next opponent. @jakepaul will almost certainly be the underdog. He knows that and he wants that.

Jake Paul’s next opponent could be his biggest challenge to date — it’s none other than UFC legend and pro boxer Anderson Silva, TMZ Sports has confirmed.

47-year-old Silva is the former UFC middleweight champ … and some even consider him the greatest MMA fighter ever, beating names like Chael Sonnen, Vitor Belfort, Forrest Griffin and more.

While Silva has been impressive in his last three boxing matches, Draftkings has Paul as a -120 favorite to defeat the former UFC champion.

Paul is currently a -120 favorite to defeat Silva in a boxing match according to initial odds set by DraftKings. On Tuesday, it was reported that a bout between Paul and Silva is in the works for this October, with Oct. 29 as a possibility. A location for the bout and a weight class is still being negotiated and the matchup is yet to be officially announced.