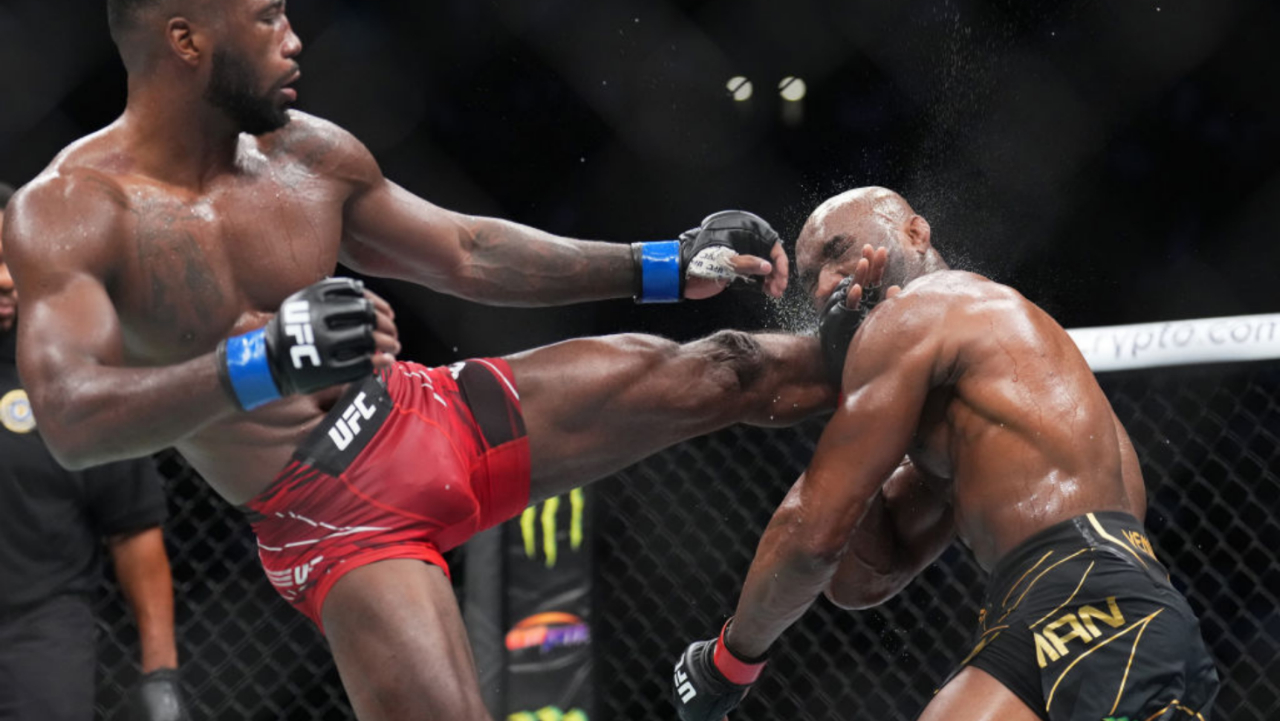 Kamaru Usman lost for the first time in his UFC career, and his haters came out of the woodwork to mock him.

On Saturday night, Usman was knocked out in brutal fashion late in the 5th round in his fight against Leon Edwards.

It didn’t take long for Jake Paul and Conor McGregor, who have had beef with Usman, to mock the now former UFC champion on Twitter.