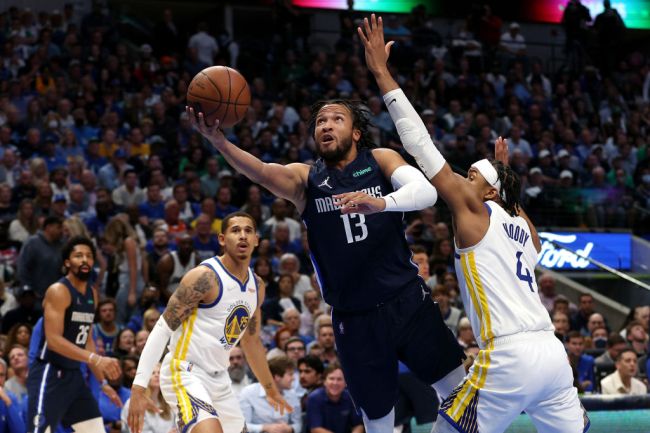 Yesterday, it was reported that there was going to be some competition for Jalen Brunson’s signature. The Dallas Mavericks and Miami Heat were reportedly being granted meetings with the free agent despite the fact that the New York Knicks were viewed as the frontrunner to land him.

It turns out the Knicks never had anything to worry about. Today, The Athletic’s Shams Charania reported that Brunson intends to sign with the Knicks. The deal will earn him $110 million over the next 4 years.

Brunson will join a Knicks team looking to rebound from a disappointing 2021-22 season. The previous season, they had shocked the NBA by making a run to the playoffs and securing home-court advantage in the first round. They followed it up by finishing 37-45 and missing the playoffs by 6 games.

Luckily for the Knicks, Brunson is expected to fix one of their biggest problems from last season. They didn’t have a reliable point guard. Brunson should change that.

While Brunson’s numbers over the course of the entire season might not be the most impressive for a player who’s about to get paid $27.5 million per year, his numbers in games that Luka Doncic missed can give us an idea of what the Knicks are hoping for over the next 4 seasons.

In games where Brunson was running the show, he averaged 22.2 points and 7.1 assists per game. That includes his impressive performances to open the playoffs, where, in the first 3 games of the Mavs’ series against the Jazz, Brunson put up lines of 24 points, 5 assists, and 7 rebounds, 41/5/8, and 31/6/1.

If that’s the Jalen Brunson the Knicks get, they could quickly find themselves heading back to the playoffs.