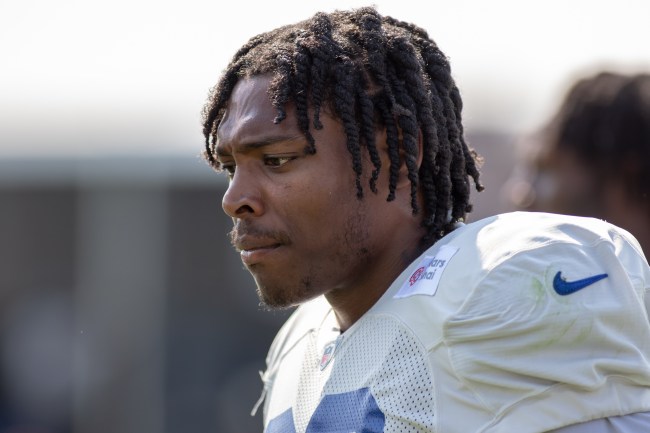 Jalen Ramsey might be regretting what he said about Josh Allen a few years ago.

Back in 2018, Ramsey went on a tirade while speaking with GQ magazine and called the Bills QB ‘trash”

While Ramsey recently changed his tune about Allen, Bills fans were quick to remind him about what he said about their QB as the Bills offense torched the Rams in the first half on Sunday.

If Josh Allen is “trash,” what does that make Jalen Ramsey right now? 🤔

Jalen Ramsey getting beat for touchdown.

LISTEN TO THE ANNOUNCER AS JOSH ALLEN PICKS ON RAMSEY FOR 7 pic.twitter.com/emKnecgTmx

Josh Allen to Jalen Ramsey after that TD pass pic.twitter.com/rpimf3Uc5q