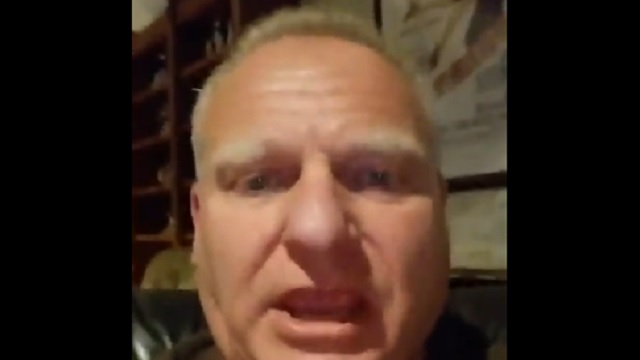 Last night, James Harden and the Houston Rockets laid an egg against the San Antonio Spurs in game 6 of the Western Conference semifinals.

One sports handicapper who had the Rockets a a 100 percent lock to win yesterday’s game yesterday is not happy with Harden’s performance and went on an insane NSFW rant ripping the Rockets star.

On his best day James Harden could not hold Russel Westbrooks dick balls, used scumbags This no show choke job is the worst I have ever seen pic.twitter.com/wO9vbYecqy

I wonder how much that dude lost on the Rockets last night. It couldn’t have been more than this gambler who lost nearly $400k on the game last night.