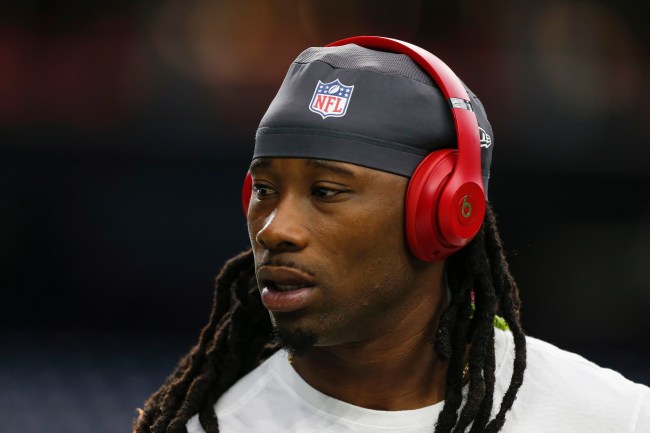 Three days after getting released by the 3-11 Giants for using a slur against a fan on social media Janoris Jenkins is now on a playoff bound team.

The #Saints claimed CB Janoris Jenkins off waivers, sources tell @RapSheet and me. It's deferred until tomorrow because they play tonight.

On Friday, Jenkins was cut after he called a fan a “retard” on Twitter during a heated back and forth.

Ny Giants coach Pat Shurmur released a statement on why the team decided to release Jenkins.

This was an organizational decision,” “From ownership to management to our football operations, we felt it was in the best interests of the franchise and the player. Obviously, what happened this week, and the refusal to acknowledge the inappropriate and offensive language, was the determining factor.”

I only can do my job.. retard https://t.co/hYDVcbk9sd

Jenkins went on to defend his use of the slur by claiming that it was “slang”” he used back home.

Janoris Jenkins doesn’t get it. No other way to explain this #Giants pic.twitter.com/o1xaodAS1i

“I’m not calling nobody no name or picking at nobody. It’s just something that we use in the hood back at home.”

Jenkins may have to compete for the starting CB job held by Eli Apple in New Orleans but there’s a good chance the team will find a role for him in the playoffs.

I am speculating new Saints CB Janoris Jenkins will compete for a starting job with Eli Apple since Jenkins has been a starter his whole career, didn't come cheap and has played close to 90% of his snaps on the outside. That doesn't mean he is automatically guaranteed the spot. https://t.co/TdKm9SWKQC

Jenkins will compete for a role with former Giants teammate Eli Apple in New Orleans. https://t.co/4mzl91vShN