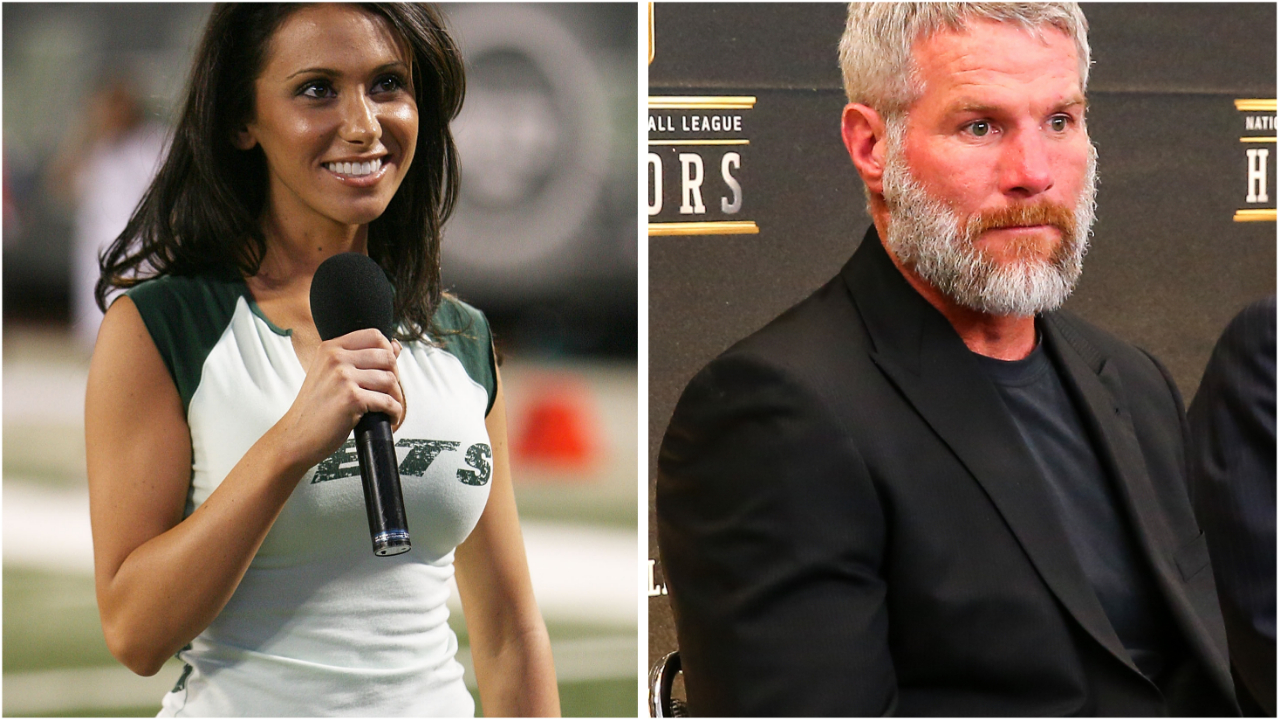 Brett Favre seems to have found himself in some serious legal trouble, and Jenn Sterger has some thoughts about his precarious predicament.

On Tuesday night, Mississippi Today released text messages that appear to show that Favre was involved in a scheme with former Mississippi governor Phil Bryant to use welfare funds to pay for a $5 million volleyball stadium for the University of Southern Mississippi where Favre’s daughter went to school.

The newly released texts, filed Monday by an attorney representing Nancy New’s nonprofit, show that Bryant, Favre, New, Davis and others worked together to channel at least $5 million of the state’s welfare funds to build a new volleyball stadium at University of Southern Mississippi, where Favre’s daughter played the sport. Favre received most of the credit for raising funds to construct the facility.

Bryant has for years denied any close involvement in the steering of welfare funds to the volleyball stadium, though plans for the project even included naming the building after him, one text shows.

Brett Favre: Will the media find out that we're using welfare funds intended to help the poorest residents of America's poorest state to build a volleyball center?

Sterger, who was once a victim of Favre sending her inappropriate texts and unwanted pictures when she worked as a reporter for the NY Jets, took a shot at the former QB’s latest scandal.

Sterger explained why she decided to take a shot at Favre on social media all these years after he sent her inappropriate texts.

disgusting. But disheartening. And every time sports has a #MeToo moment, I’m always somehow the Go-To expert. But what we haven’t addressed is this weird hero culture we have created around pro athletes that somehow grants them immunity to consequences…

I believe in redemption when people have: expressed remorse. Have done the work. And have taken that work out into the world to show you they learned something from it. Brett Favre has done none of that. I’m roadkill in his rear view..