Jerry Jones Shuts Down Antonio Brown, Not Interested In Signing Him To Cowboys 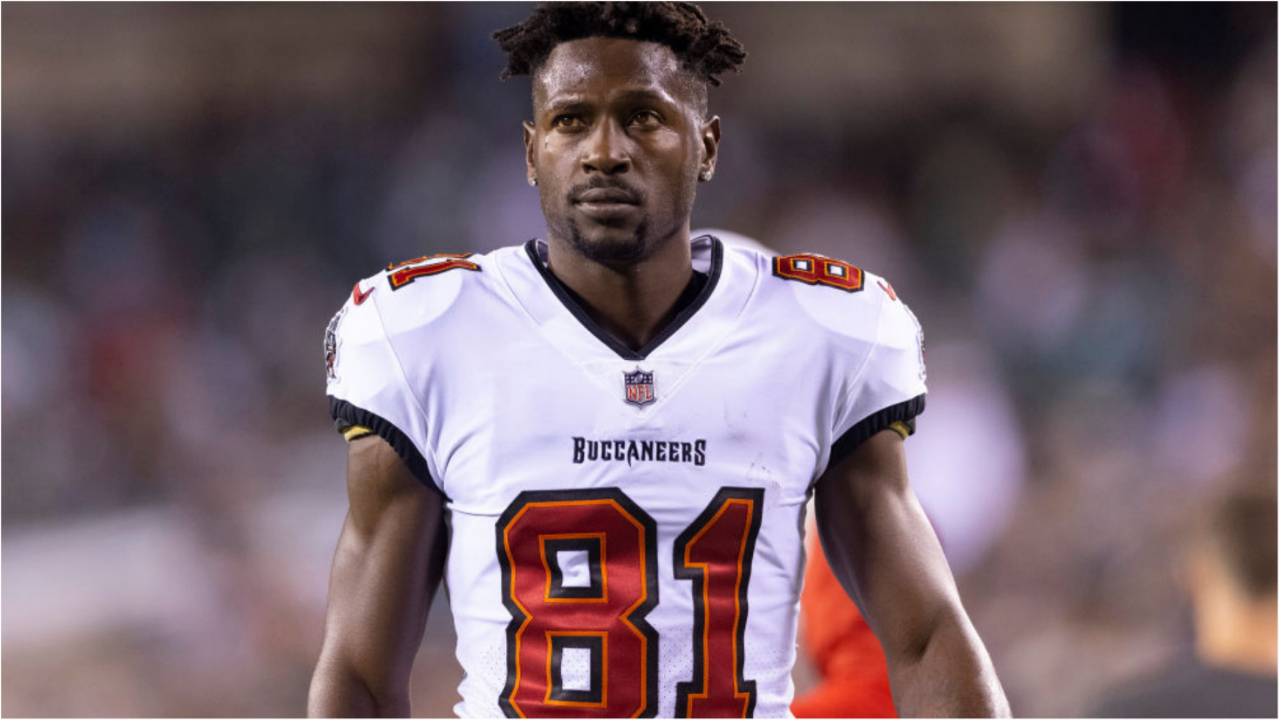 Jerry Jones did not sound interested in signing Antonio Brown.

While speaking with TMZ Sports last week, Brown told them to tell Jerry Jones to call him about playing for the Cowboys.

TMZ caught up with Jones about Brown’s comment and said, “we’re good” on wide receivers.

If Antonio Brown wants Jerry Jones to call him, it won’t be about making him a Dallas Cowboy … ’cause the legendary owner says he’d rather give his young receivers a chance.

“We’re good,” Jones says of AB’s interest. “But, we want to give these young guys a real chance to make this team.”

It seems like Brown’s career might be over if the Cowboys, who appear to be in need of veteran wide receivers, aren’t interested in signing him.