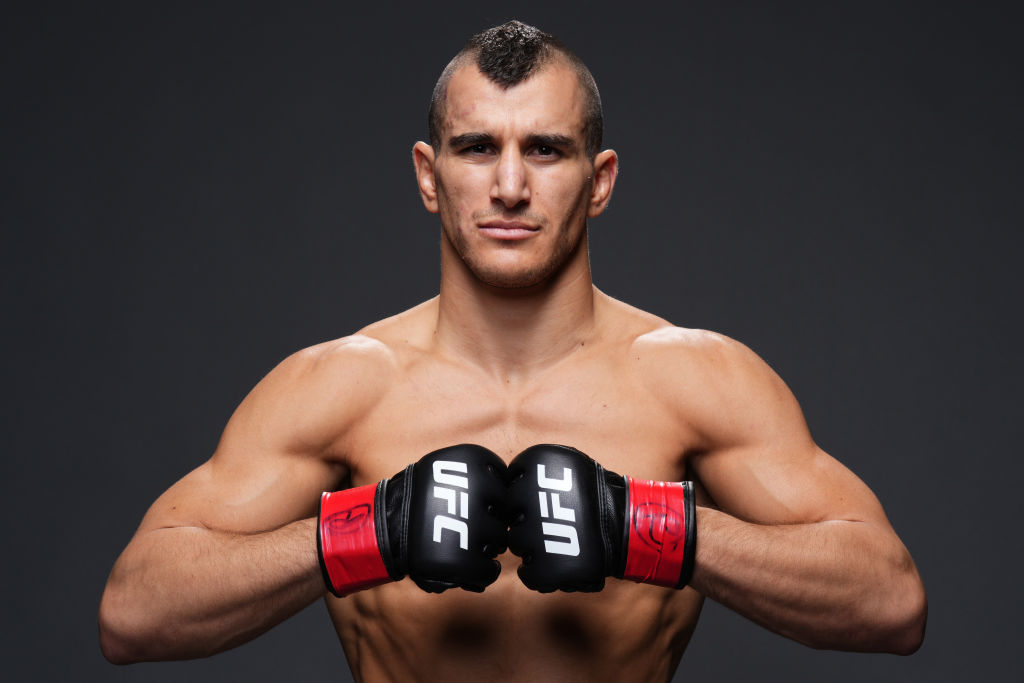 UFC fighter Natan Levy is not a fan of Kanye West.

For past few months Kanye West has found himself under fire for making anti-Semitic remarks against Jewish people.

On Friday, Kanye got banned from Twitter after he shared a bizarre Swastika super imposed over the star of David hours after he said he “sees good things in Hitler.”

JUST IN: Elon Musk removes Kanye West's tweet of what looks like a swastika inside the Star of David. pic.twitter.com/MhgONVfi6R

On Saturday night after his win against Jonathan Pearce at UFC Orlando, Natan Levy called out Kanye and is ready to fight anyone who shares anti-Semitic remarks.

Kanye West if you have a problem with me or my people, come see me”…I will not stand for anti-semitism”

Jewish UFC fighter Natan Levy calls out Kanye West "Kanye West if you have a problem with me or my people, come see me"…I will not stand for anti-semitism" @Natan_Levy #UfcOrlando pic.twitter.com/1iyrbDJEil