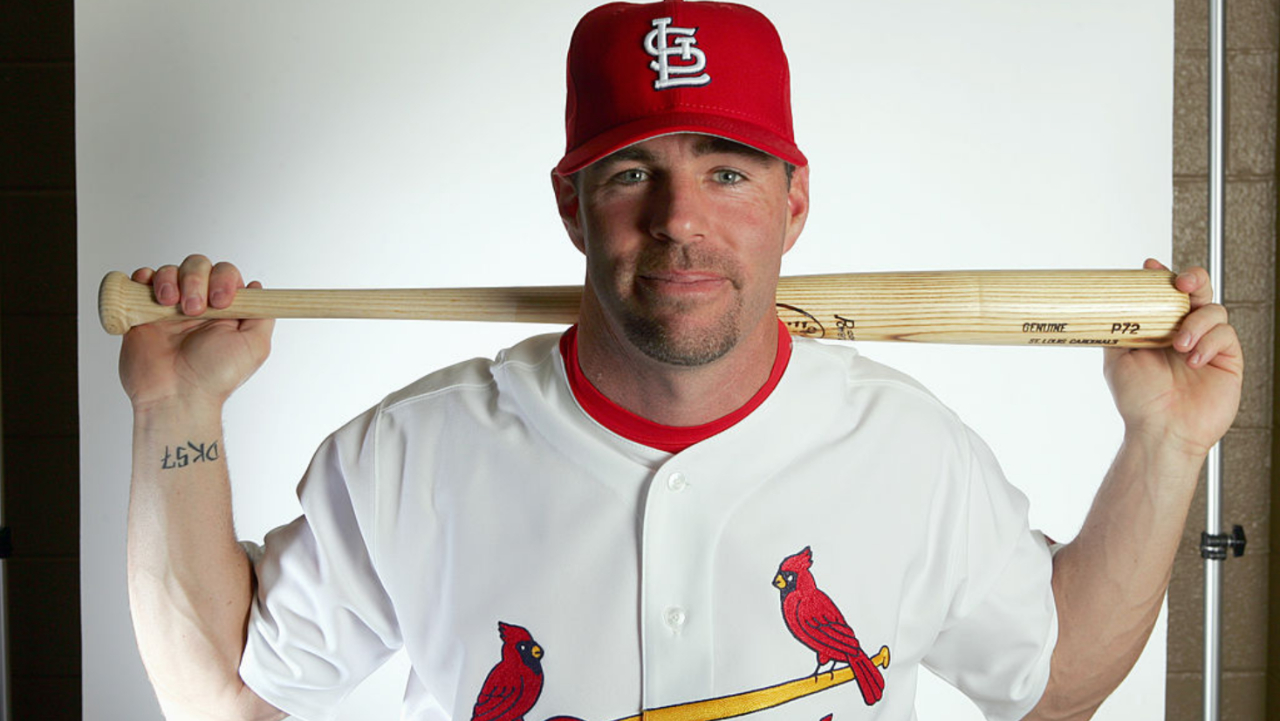 As far as threesomes go, there were a more than few initiated by Meghan and only Meghan,” Jim told Us Weekly on Monday.

“I had it confirmed when she went shopping with his credit card at a very expensive store telling all the people that her boyfriend was taking her to Cabo tomorrow and here’s his credit card so that she can buy expensive clothes.”

Over the weekend, the 52-year-old Edmonds married O’Connor and gushed about her in a profile for People Magazine.

“The best part of the wedding is I now get to spend the rest of my life with Kortnie. For the first time in my life, I finally understand true happiness.”

You can check out photos of Edmonds’ Italian wedding over at People.com.