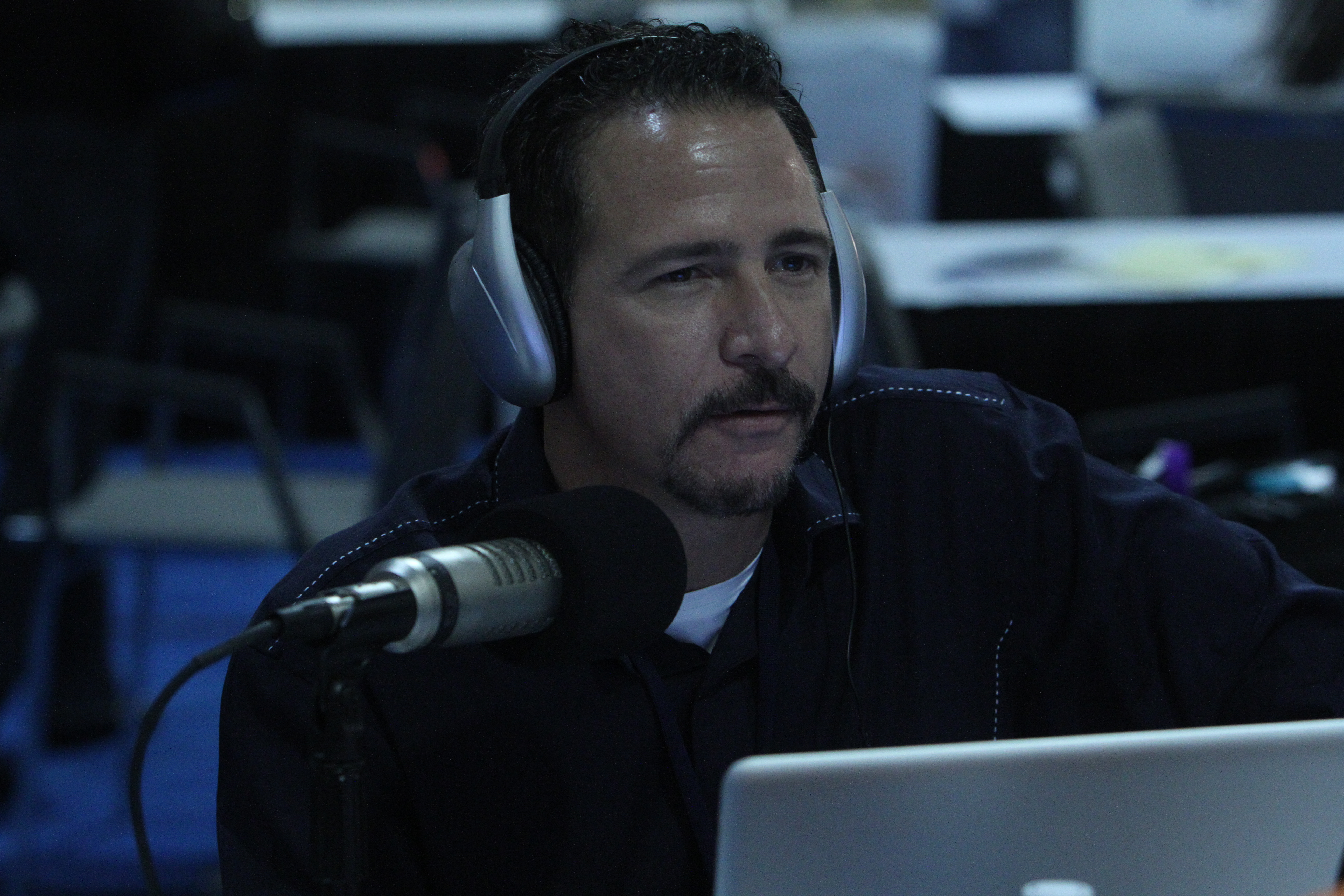 Jim Rome is apparently one of the top paid sports broadcasters in the United States.

On Tuesday it was revealed that Fox Sports will be paying Tom Brady $37.5 million/ year to become the highest-paid sports broadcaster in the U.S. whenever he decides to retire.

🚨NEWS: Tom Brady's contract to call games for Fox Sports is for 10 years and $375 million, The Post has learned. https://t.co/WDcPjMYhYE

Fox’s CEO Lachlan Murdoch announced Brady would be the network’s No. 1 game analyst upon retirement from the NFL. He would also serve as an ambassador in respect to client and promotional initiatives. Several reports about the deal followed, including The Post’s report of 10 years and $375 million.

The Athletic went on to run a graphic that claims Jim Rome is the second best-paid broadcaster behind Brady at $30 million/year.

Tom Brady has never once been an analyst at any level, yet he is set to become the highest-paid sports broadcaster. pic.twitter.com/lLSvC8gHJv

Sports fans were shocked at how much Rome makes.

Stephen A work 28 hours a day and has two clones and I haven’t seen Jim Rome in over a decade https://t.co/Tv0ryBa9aW

Stephen A Smith the lowest paid on the list and they're making him work 20 hour shifts everyday, I'm sick. https://t.co/ZnolqPO3Tz

Jim Rome's agent should be secretary of the treasury or something https://t.co/FptRTqcAzJ

Seriously give it up for Jim Rome and his ninth level business jiu jitsu black belt agent https://t.co/WQcAeleFOm

Bro I haven't heard from Jim Rome in maybe half a decade and he's raking in this kind of money?? https://t.co/h38WM6AXrT

Whoever convinced CBS to pay Jim Rome $30 million a year needs to write a book about negotiating and convincing companies to grossly overpay for things. https://t.co/dFSIpR1FpU