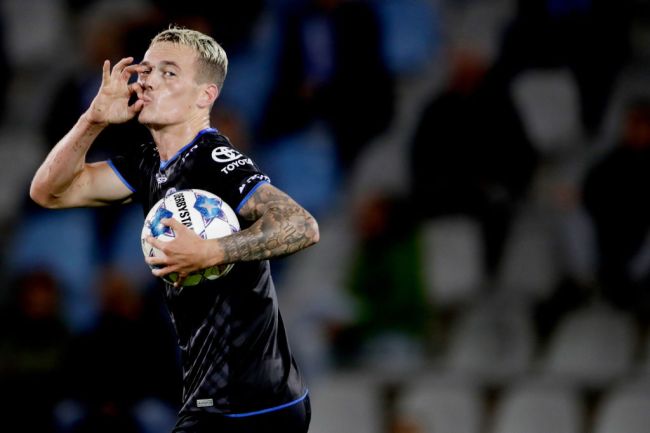 Born in De Rijp, North Holland, Hornkamp played in the youth sides of SV De Rijp, Ajax, AZ and SC Heerenveen. In the 2017–18 season, Hornkamp became part of the first-team squad of Heerenveen, making his debut for the club in the playoffs for the UEFA Europa League.

In July 2019, it was announced that Hornkamp had joined second-tier Eerste Divisie club FC Den Bosch on a three-year contract.

Hell, even Wikipedia itself is having fun with his name, as the section surrounding his recent scoring outburst reads: