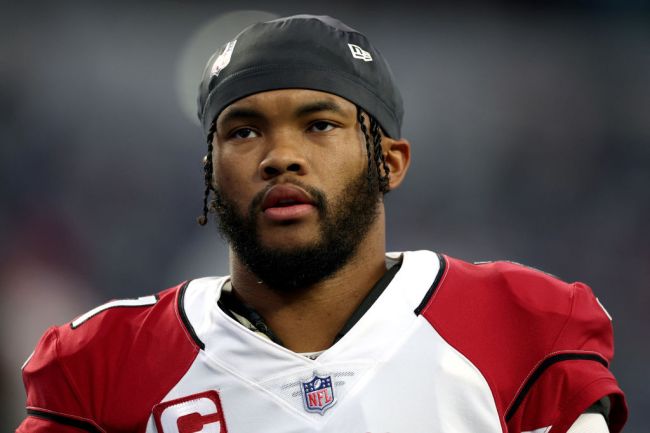 Throughout this NFL offseason, one of the most unexpected stories has been the apparent rift between Kyler Murray and the Arizona Cardinals.

Murray sparked speculation early in the offseason when he removed the Cardinals from his social media. That one act led fans to wonder if he could be trying to get himself traded after a disappointing end to the Cardinals’ season.

Then the reports about him really took an interesting turn with Murray being painted as not necessarily the greatest teammate.

Now, Murray is trying to negotiate a contract extension with the Cardinals even though the team could keep him on his rookie contract for 2 more seasons. According to reports, those negotiations aren’t going particularly well with Murray’s agent pulling their offer.

All of this has led us to Kyler Murray choosing to skip the team’s voluntary workouts. JJ Watt was asked about the situation and made it seem to reporters like he isn’t bothered by his teammate’s absence.

J.J. Watt said he doesn't mind Kyler Murray's absence at voluntary workouts: "All I need him to be there for is the first game of the season." #Cardinals

Whether or not Murray will actually be there and ready for game 1 is a different issue. Murray and his agent reportedly set the NFL Draft as the deadline for a contract extension in case they do wind up demanding a trade. That deadline is now only 9 days away.

It seems like Murray has the support one of the team’s other stars as he works out his issues with the Cardinals. Now he just needs to get the support of the Cardinals front office in the next few days or this situation could get messy very quickly.