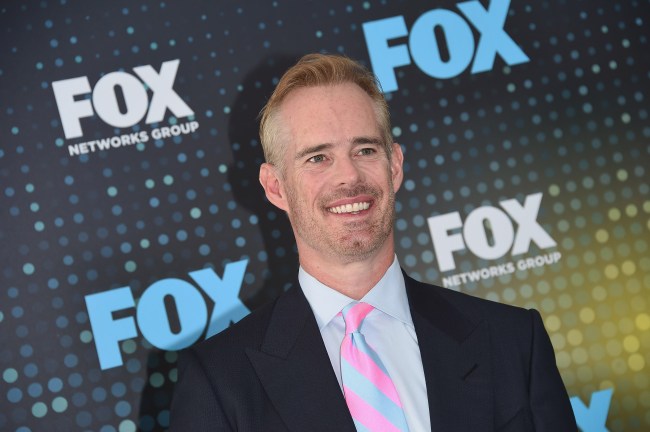 For the past few weeks after the shutdown of most major sports leagues, Fox sports announcer Joe Buck has been keeping sharp by announcing clips of people doing their mundane day-to-day activities.

I have good news for you –
While we’re all quarantined right now without any sports, I’d love to get some practice reps in. Send me videos of what you’re doing at home and I’ll work on my play-by-play. Seriously! https://t.co/txAGBLPBGz

Joe @Buck spent his Monday calling play-by-play over your best moments from home during quarantine and it is incredible 🤣 pic.twitter.com/cBzj5oeEeF

Yeah, I’ve had a couple of submissions from let’s say, a man and a woman, that just didn’t seem appropriate to put my voice to in this stage of my life. Maybe later in life, but not now. I look at these videos very carefully and pick the ones that seem the most wholesome to put my voice to,” .

People have volunteered their time to record audio descriptions of pornographic videos and porn trailers for content sites. But what hasn’t been done…yet…is people providing live play-by-play commentating during a cam session between a model and a visually impaired user. And that’s where we would love for you to come in. We’d love for you, Joe to provide live audio descriptions of what is transpiring in a session as it unfolds – just like you would for a pivotal American League Championship Series Game 7. Hearing your iconic voice tell the user that the model is taking off her top and bending over will surely provide them with some aural eroticism…and hopefully some much needed relief.

The offer we’re extending to you is for you to provide live play-by-play commentary for our adult camming site, ImLive. We can offer you up to $1,000,000. You’d be required to commentate 25 live cam shows per week through the end of May but not less than 6 weeks.

Buck turned down the offer but said he was flattered.

Depending on the site they could just be handing some of my money back to me. So I’ll hold out for a better offer and try to hold on to my day job. But I have to say I’m flattered. https://t.co/wBgkwnHyrA

I am highly qualified as I have been practicing these calls most of my life,” said Buck, “but I don’t want to just take that job without a proper, open audition. So if they get Jim [Nantz] and Al [Michaels] and Mike [Tirico] and all the others who do what I do to audition, I’m in. If any one of them say no, I’m out. That’s all I can commit to at this time. I can say I have NEVER been more flattered. And I know my dad would be proud.”

Props to Joe Buck for being cool about the whole thing.