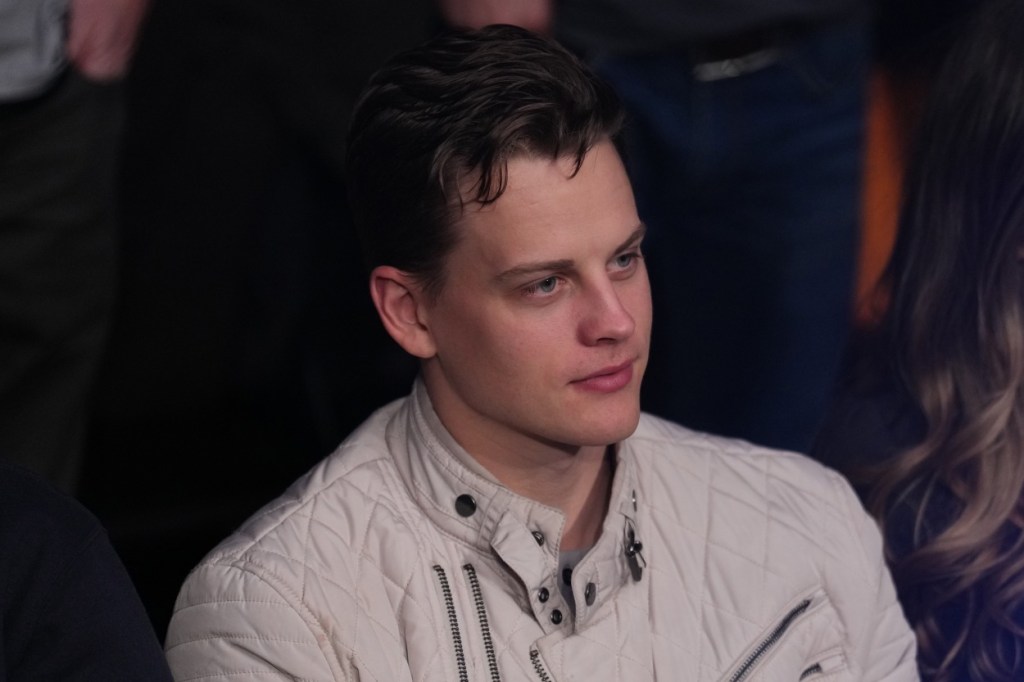 Cincinnati Bengals quarterback Joe Burrow is just a few months removed from losing to the Los Angeles Rams in the Super Bowl. In just his second season in the NFL, he nearly accomplished every football player’s ultimate dream of winning a Super Bowl but fell just short and if that’s not the ultimate motivation for next season, I don’t know what is.

Joe Burrow was drafted by the Bengals with the #1 overall pick in the 2020 NFL Draft. He subsequently signed a 4-year rookie contract worth $36.1 million and then went on to become the only rookie QB from his draft class to start Week 1 of the 2020 NFL season. Then his rookie campaign was cut short after tearing his ACL and MCL in his left knee in Week 7 against the Redskins.

After that, there were question marks surrounding his resiliency and what he’d look like in his sophomore season but Joe came out and led the Bengals to Super Bowl LVI and fell just 4 points shy of beating the Rams. Now that he’s established himself as one of the most exciting quarterbacks in the NFL, it’s natural to wonder about his contract situation.

Joe Burrow has two years left on his rookie contract and the Bengals have a 5th year option. It won’t be long before the chatter starts about locking him up to a long-term contract. And Joe was asked about his second NFL contract by Geoff Hobson who is a senior writer on the team’s website. Here’s what he had to say…

“As a quarterback, you’re not playing the same game as everybody else on the field. You’re back there and it’s more of a mental chess match than it is a physical toll on your body. So when you get a chance to show your toughness, I think as a quarterback, you have to. And that’s popping up and not having bad body language if you get hit and popping back up, getting back in the huddle and doing it again.”

He joked that he’ll bring the trainer now on trips, but won’t consider also taking a chef until “the second contract.” Asked if he ever thinks about the numbers generated by guys like Aaron Rodgers and Deshaun Watson, he kept it light.

“I mean the market is just exploding. It’s crazy the number that these guys are putting up and I think it’s well deserved,” Burrow said. “All those guys are playing at the top of their game. They’re being paid accordingly. But I’m not worried about (it). I like to make jokes about it, but really, I haven’t thought about it much right now.”(via)

Joe doesn’t seem in a rush…

Joe Burrow is going to get PAID. This is a fact. I haven’t the slightest idea how much because he’ll need help from the Bengals this season on the offensive line if it wants to stay healthy and bring Cincinnati back to the NFL Playoffs.

He certainly has the swagger of a guy who is easy to envision sticking around the NFL for the next 15 years and becoming one of the faces of the league along the way.

Joe Burrow also doesn’t seem particularly bothered by when the contract negotiations get started but at the same time, he’s very aware of what others are getting paid. So it will be fascinating to see how things progress over the next season and a half.