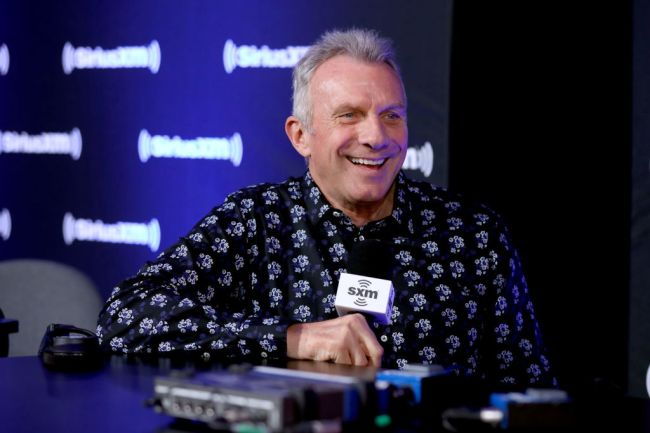 We already knew that Trey Lance was drafted to be the future of the San Francisco 49ers. Since the 49ers were eliminated from the NFL playoffs, we’ve learned that the future is coming a bit sooner than some of us may have believed. Jimmy Garoppolo is working with the 49ers to find a trade, meaning this is Trey Lance’s team next season.

It didn’t seem like all that much of a surprise at the time. However, today, Joe Montana made comments in an interview with The Spun that might cast some doubts on the 49ers’ decision.

“I don’t think he’s ready. And that’s just what I hear. I heard even more things today from some of the players, so I just don’t think they think he’s ready. But if they’re willing to get rid of Jimmy they must think he’s ready – or at least close enough. Either that or they have a plan to pick up somebody else that we don’t know about. I’d keep Jimmy G. I mean he got them almost there.”

Joe Montana’s comments make it very surprising that the San Francisco 49ers would be looking to deal Jimmy Garoppolo right now. The 9ers were a quarter away from the Super Bowl this season and are returning a ton of talent next season. If the team doesn’t believe Trey Lance is ready, then they’re taking a big risk right now.

Their roster should be a playoff contender again next season, but an unprepared Lance would be tough for them to overcome. Maybe the 49ers think Lance will be ready after having another full offseason to develop, but there’s no guarantee of what he’ll look like in September.

Making Trey Lance the unopposed starter will be a big gamble for the 49ers this season, but if he can show the potential many saw in him before the draft, it might pay off in a big way.