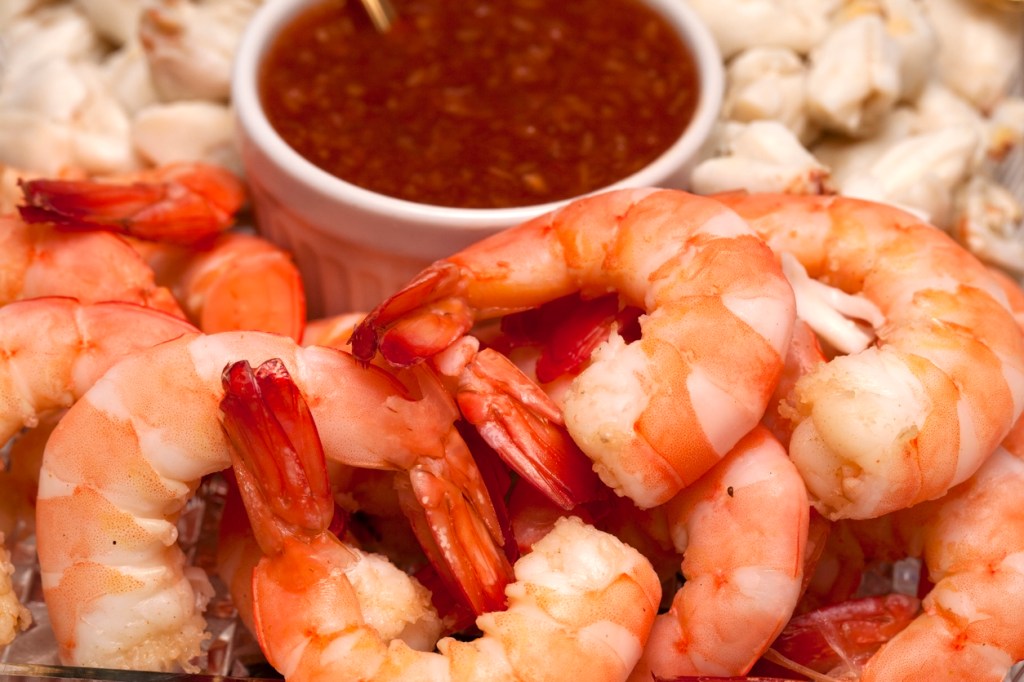 Joey Chestnut is the undisputed King of Competitive Eating. He is ranked #1 in the world by Major League Eating, dominates the annual Nathan’s Hot Dog Eating Contest on the 4th of July (14x champ), and he’s held nearly 50 competitive eating world records in his career.

In his latest competition, Joey Chestnut absolutely blew the field away. At the 2021 World Famous St. Elmo Shrimp Cocktail Eating Championship in Indianapolis on Saturday, Chestnut ate an astounding 17 pounds of cocktail shrimp in just 8 minutes.

Second place was nowhere in his league. Joey beat the 2nd place finisher by about 3 pounds of cocktail shrimp. The average personly eats 4 pounds of shrimp in an entire year and Joey nearly won the competition by that margin. With that said, I probably eat 10x that average amount every year. 4 pounds of shrimp per year seems surprisingly low to me.

This was incredible! 17lbs of shrimp and the world famous Joey Chestnut! pic.twitter.com/SVeSWPcfEO

The locals were all about it:

He's a world champion competitive eater and adopted Hoosier. Of course we're talking about Joey Chestnut who be defending his world record in the St. Elmo shrimp cocktail eating contest He talks to us about the championship, which he considers his hometown debut

For what it’s worth, if you’ve never been to St. Elmo Steakhouse in Indy you 100% need to add it to your bucket list. It’s one of those iconic American steakhouses that everyone should visit at some point in their lives if they eat steak.