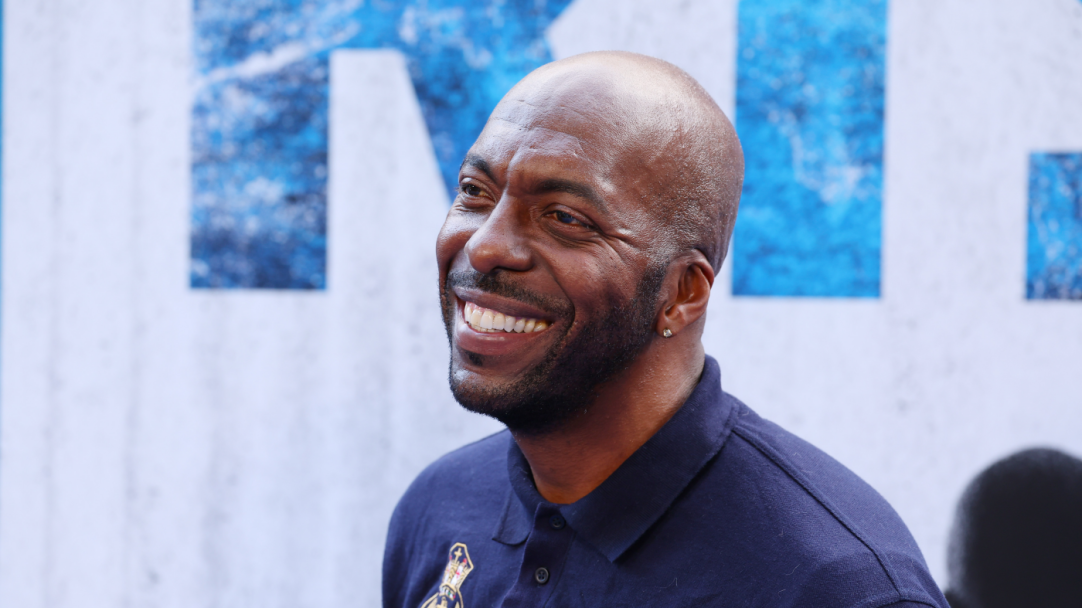 ‘Former Cowboys fan‘ LeBron James is just 1,106 points away from passing Kareem. It is very likely to happen this season. But John Salley tells Shannon a story about a moment with Phil Jackson that led him to believe Kareem’s scoring record won’t be broken.

Salley’s theory basically boils down to ‘they wont let him break it’. Here’s the conversation between him and Shannon Sharpe with the video below:

Shannon Sharpe: “Did you think anyone in your lifetime would get this record?”

John Salley: “Kareem’s record? No. Not even Karl Malone. I think this: they’re not going to let him get it.”

Shannon Sharpe: “Let who get it? ”

Shannon Sharpe: “They got not choice. The man is a thousand points (away).”

John Salley: “You’re going to be really mad… Think about it. I didn’t agree with something Phil Jackson said to me and then I got into my 5th season and then I got it. I didn’t agree but I said ‘Phil, Kobe had 81. He was about to get 104. (If) they would’ve kept feeding him the ball. The other side would’ve been like ‘don’t hurt him’. But they would’ve been clear out because Kobe would’ve gotten 104 (points).”

So John Salley’s theory is ‘they’ are just not going to let LeBron James reach the all-time NBA scoring record and overtake Kareem Abdul-Jabbar. Salley doesn’t really elaborate how that’s going to happen, but he implies there’s this magic hand in the NBA doing work through guys like Phil Jackson to prevent some unbreakable records from being broken.

As things stand, LeBron James only needs to score 1,106 points to pass Kareem Abdul-Jabbar and overtake the #1 spot on the NBA’s All-Time Scoring Leaders list. There are 82 games in an NBA season, LeBron James has averaged over 27 points/game in his career (24.3 points/game this season).

The Los Angeles Lakers have 72 games left in the season. Assuming LeBron averages 25/game that’s 1,800 points he’ll score this season. Surely LeBron won’t play all of those games but he’s got 694 points of wiggle room to work with.

John Salley’s theory might hold some weight if he could connect some dots. As it stands, it seems like an absolute certainty that LeBron will break Kareem’s record.