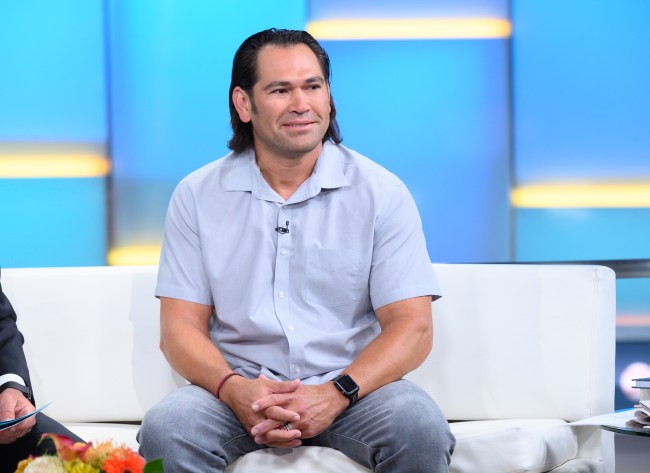 We now have video of Johnny Damon’s DUI arrest and it’s pretty wild.

Cops also say Damon’s wife was in the car at the time of the arrest — and describe her as being completely out of control.

In fact, cops say Michelle Mangan-Damon was uncooperative, combative — and at one point, she actually pushed a police officer.

On Tuesday, police released body cam footage of the arrest and it shows Damon slurring his words while speaking to the officer as his wife gets out of the car and resists arrest by trying to walk away. During the arrest, both Damon and his wife could be heard yelling “Blue Lives Matter” at the officers.

Damon would later tell the officer he felt he was being targeted because he was a Trump supporter.

“Hey, bro, I’m a good f***ing guy. I know people are trying to target me because I’m a Trump supporter.”

Here’s the full video of the arrest released by police.