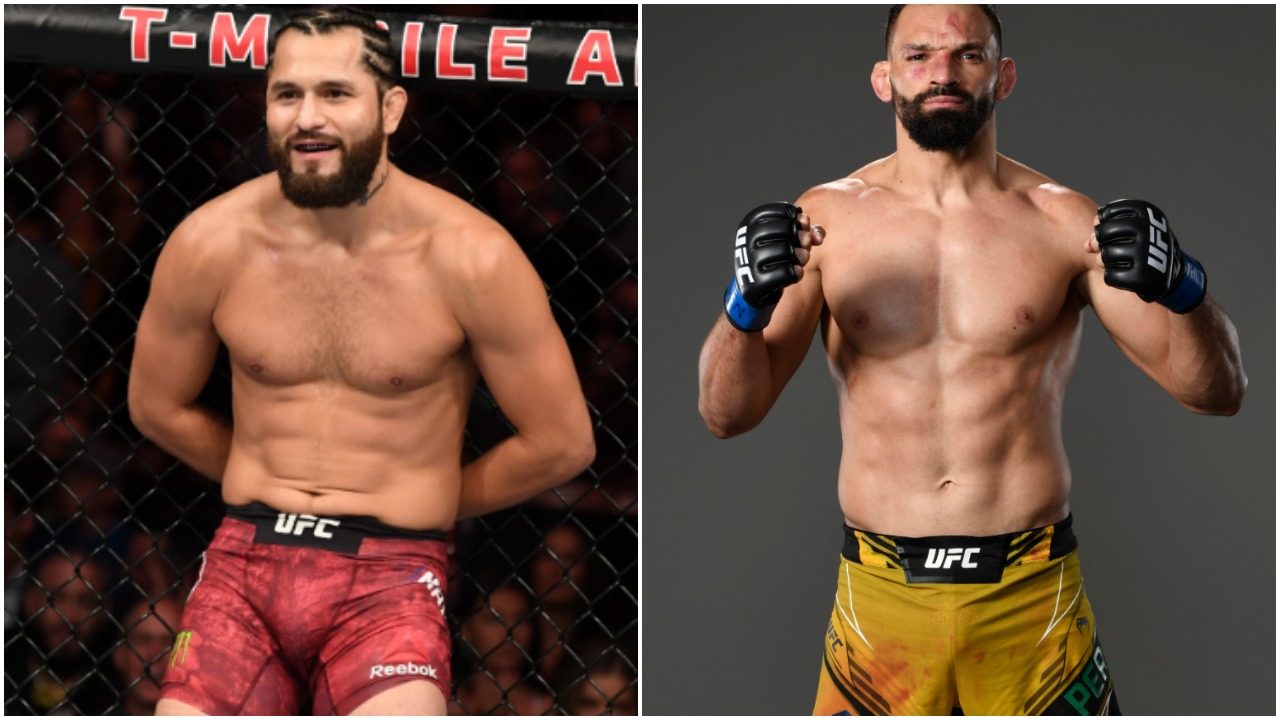 Michel Pereira may have made a mistake calling out Jorge Masvidal.

After his UFC Vegas 55 fight on Saturday night, Pereira called out Masvidal for sliding in his wife’s DMs.

“And also, Jorge Masvidal because I have a little bit of a problem with him, and I want to settle it.”

“So he sent an emoji to my wife – the emoji with the two hands together like (praying),” “He sent it to my wife and didn’t send it to me. And you know, I never actually crossed paths with him, never had the chance to ask him. So I figured, you know, I really want to understand, but might as well understand inside the octagon. So we’ll just settle it over there.”

Masvidal responded to Pereira’s callout by revealing that Pereira’s wife had DMed him first, and he was only responding to her comment.

How crazy a world and how far has society fallen that this idiot @UfcPereira would use his wife to hopefully 1 day get a paycheck and create a fake narrative to try and get a fight with me when clearly he sees she slid in my dm? Wishing you guys the best #marriagecounselor pic.twitter.com/M5MwwuH2Le