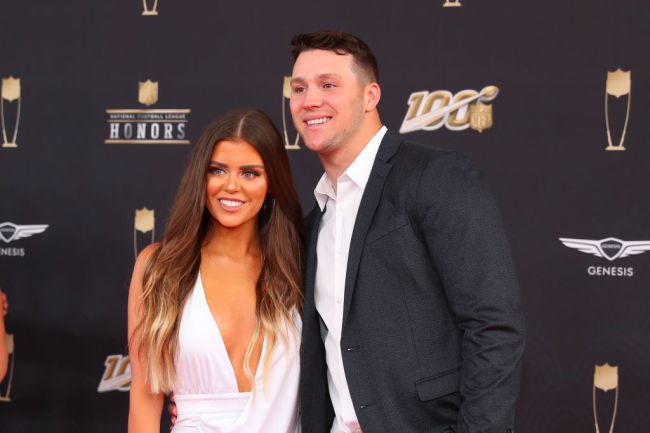 On Friday, Josh Allen became one of the highest-paid QBs in the league after he signed a massive $258 million contract extension, with $150 million of that guaranteed.

Josh Allen was awakened between 3 a.m. and 4 a.m. informing him the extension was on the brink.
Then it was a matter of some final language, he practiced, before signing the $258 million deal at $43 million APY and $150 million in total guarantees. #BillsMafia