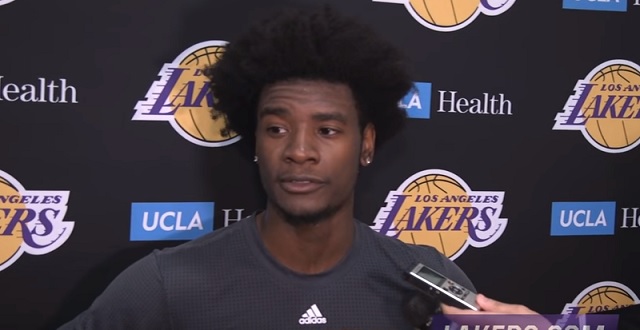 Last night, the Boston Celtics made a blockbuster move when they traded he #1 overall pick to the Philadelphia 76ers for a slew of future draft picks. The move was prompted because apparently the Sixers and the Lakers became enamored with Markelle Fultz and started a bidding war to acquire the point guard from Washington University.

Lakers had interest in pursuing a deal for No. 1 pick/Fultz, but Sixers ability to potentially deliver 3 FRP's in deal too much to overcome. https://t.co/9aBUwqVMiq

Josh Jackson, who is projected to go in the top 3 of the NBA draft, doesn’t seem to be impressed with Fultz and fired off this now deleted tweet after the Celtics-Sixers trade was made official. 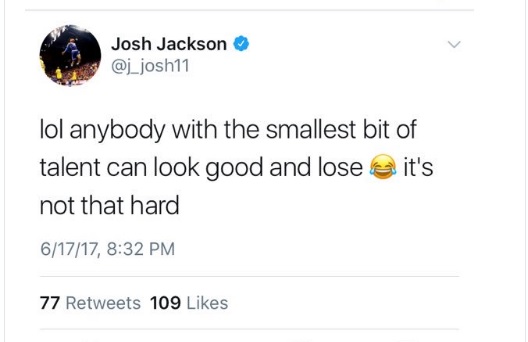 It’s going to be okay Josh. You’re going to become a multimillionaire in less then a week’s time.