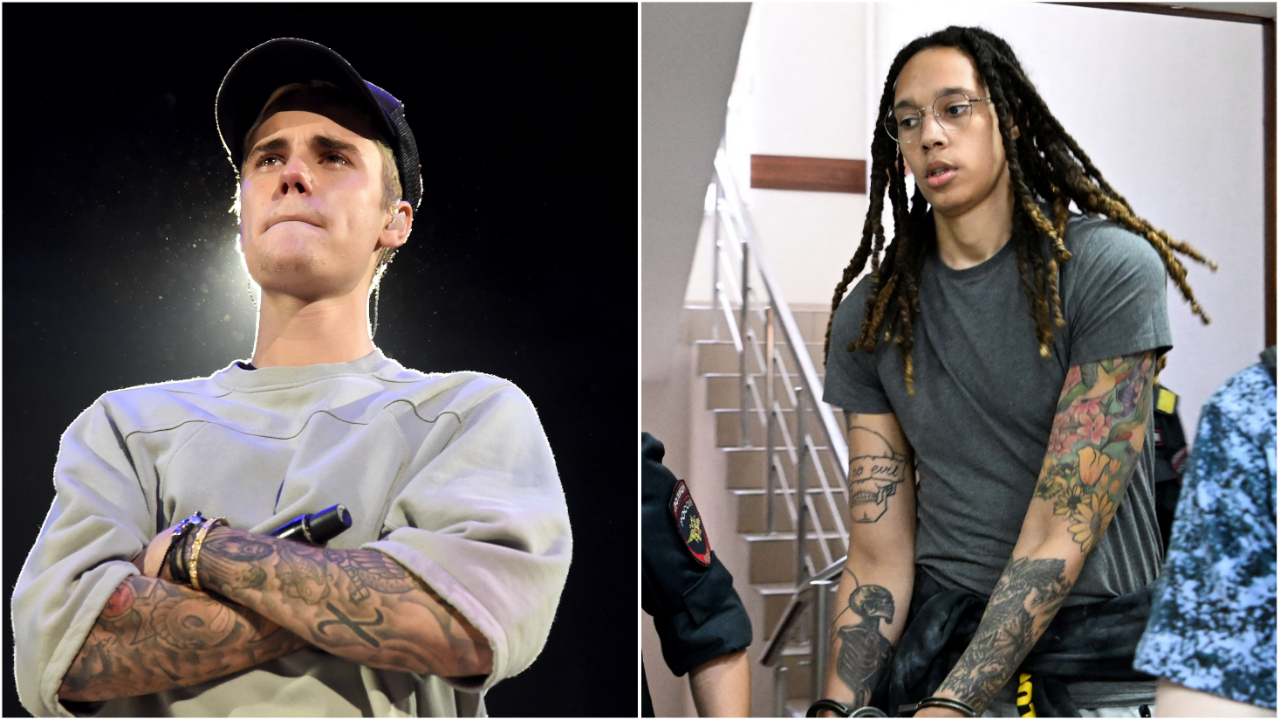 On Thursday afternoon, Brittney Griner was sentenced to 9 years in prison after allegedly being caught traveling with hashish oil at a Moscow airport.

American women’s basketball star Brittney Griner was convicted of deliberately smuggling drugs into Russia and sentenced to nine years of jail time Thursday in a case that has raised concerns she is being used as a political pawn in Russia’s war against Ukraine.

Judge Anna Sotnikova of the Khimki city court delivered the sentence and fined Griner 1 million rubles, or about $16,400. She said the court took into account Griner’s partial admission of guilt, remorse for the deed, state of health and charitable activities. Prosecutors had asked that she be sentenced to 9.5 years in jail.

After the ruling from the Russian court was announced, several celebrities came out to show support for Griner.

What is truly happening with our Queen @brittneygriner @POTUS @VP ? Please give us an Update.

The fight is not over. Athletes continue to call for Brittney Griner’s release after she was sentenced this morning. #FreeBG pic.twitter.com/jAcGw949lX

Even Justin Bieber has come forward to offer his help in freeing Griner.

“This hurts,” Bieber wrote in an Instagram story. “If anyone knows of anyway I can help please let me know.”