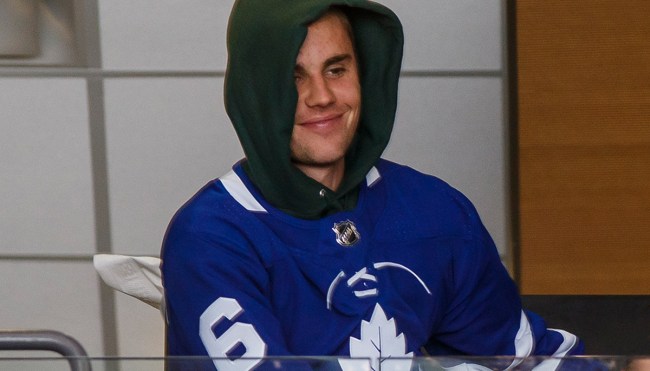 When you consider an NHL team based in Canada hasn’t won the Stanley Cup since the Canadians secured the right to hoist the hallowed piece of hockey hardware all the way back in 1993, it’s pretty funny to watch rival fans of the franchises that call America’s Hat home debate whose squad reigns supreme in arguments that essentially boil down to which one is the least pathetic.

That’s especially true when it comes to two teams from neighboring provinces in the eastern part of the country that haven’t really had too much to brag about over the past few decades. However, that hasn’t stopped the good people of Montreal and Toronto from keeping their rivalry alive.

The Canadiens may have been able to make it to the Stanley Cup Finals last season, but they’ve had a very rough go of things since falling to the Lightning in five games; the Habs currently sport the worst record in the league and are trailed only by the lowly coyotes when it comes to total points.

The Maple Leafs, on the other hand, are faring much better as they continue to battle for position toward the top of the absolutely cutthroat Atlantic Division. Now, I’m sure many of their fans genuinely believe they have a shot a taking home the Cup, but the same could be said at some point during basically every season since the last time the team won it…in 1967.

However, longtime Leafs fan (and possible jinx) Justin Bieber wasn’t going to miss out on the chance to kick the Canadiens while they’re down at a recent concert in the city they call home. During a break in the set, The Biebs threw a few chirps in the direction of the Montreal faithful, which responded with a shower of boos that eventually turned into a “Go Habs Go” chant.

My video of Justin Bieber getting booed bc of the leafs and the crowd chanting Go Habs Go 🔥 pic.twitter.com/5xbFrVMCmh