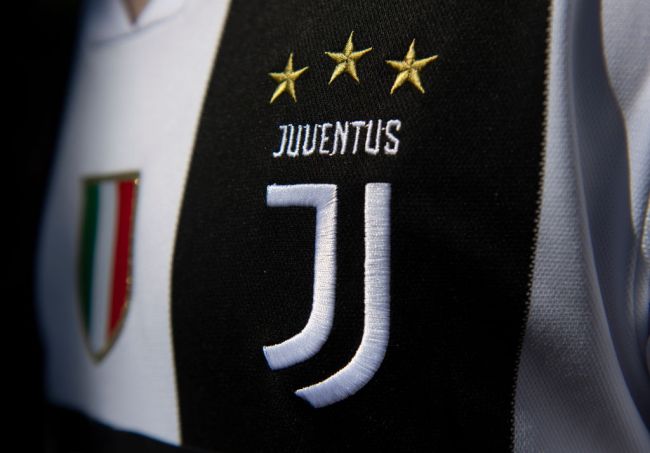 On Thursday afternoon the Juventus FC Women’s Twitter account bizarrely posted a photo of a player wearing a training cone and making a slant-eye gesture that was immediately deemed racist. Despite the criticism from fans on Twitter, it took Juventus nearly half an hour to delete the tweet.

Juventus FC Women”s Twiter account went on to apologize for offending anyone while stating the tweet did not have any racial undertones.

We sincerely apologise that our tweet, which was not meant to cause controversy or have any racial undertones, may have offended anyone. Juventus has always been against racism and discrimination. #DifferencesMakeTheDifference

The apology didn’t go over too well considering the picture clearly had racial undertones.

what the heck was this supposed to convey? pic.twitter.com/ZN5vOk2PFe

The photographer took the photo.

The athlete posed for the photo.

Someone coordinated that pose.

The social team posted with that caption.

HOW IS IT THAT SO MANY PEOPLE THOUGHT THIS WAS OK?!

And on top of it all, a half-assed apology. https://t.co/bEfaJ2KLqs

okay juventus women may have posted the most racist shit ever but look at the hashtag they used here. idk I think we should let this one go guys https://t.co/Fo2lVXcLls

"was not meant to have any racial undertones"

this is literally the most overused racist depiction of Asians ever
bro, WHAT https://t.co/9rQn52BTsY pic.twitter.com/Gih2AMo3ly

Incredible how chicken-shit this "apology" is. Please do share what the tweet was "meant to cause." Also, we're not talking about overtones; it's overtly racist. A real apology should be coupled with a suspension of the player and the firing of the idiot social media manager https://t.co/WYBbrc0axj pic.twitter.com/aXhNDZbZM0

I agree that there weren't racial undertones. It was just blatant racism. So in a way this insincere apology is accurate. https://t.co/CUoLuMqGUj

Tries to make racism cute… Gets hate… deletes it and then makes this tweet #DifferencesMakeTheDifference my ass 🙄 https://t.co/mmEaH5z1xL pic.twitter.com/EYwDKK99Cp