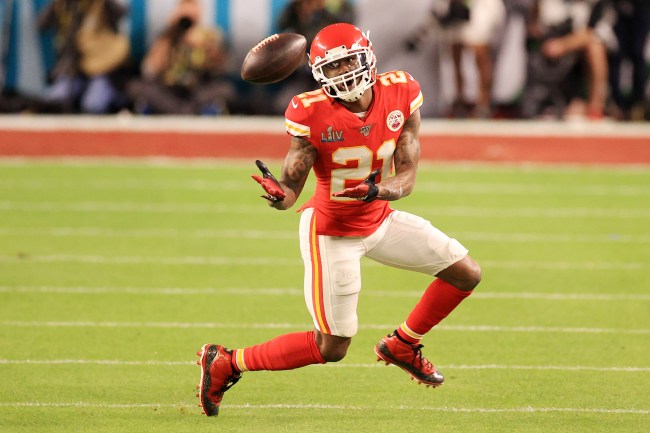 JUST IN: Kansas City Chiefs DB Bashaud Breeland, who won a Super Bowl two months ago and played collegiately at Clemson, was arrested in York County on Tuesday. https://t.co/i34fUofk3h

#Chiefs CB Bashaud Breeland was arrested Tuesday afternoon in South Carolina, per @postandcourier. Breeland is facing multiple charges including resisting arrest, having alcohol in a motor vehicle with the seal broken, marijuana possession, and driving without a license.

Bashaud Breeland, a cornerback for the Super Bowl champion Kansas City Chiefs and a former Clemson star, was arrested Tuesday afternoon, according to York County Sheriff’s Office records obtained by The Post and Courier

Breeland was booked in Charlotte at 1:26 p.m. and charged on five counts: resisting arrest, the transport of alcohol in motor vehicle with a broken seal, open container of beer or wine in motor vehicle, possession of 28 grams or less of marijuana or 10 grams of hash, and driving without a license.

The 28-year-old Breeland recently signed a one-year, $4.5 million deal with the Chiefs

Breeland joined the Chiefs in 2019 and played all 16 games in the regular season and started every postseason game for the Chiefs including the Super Bowl.