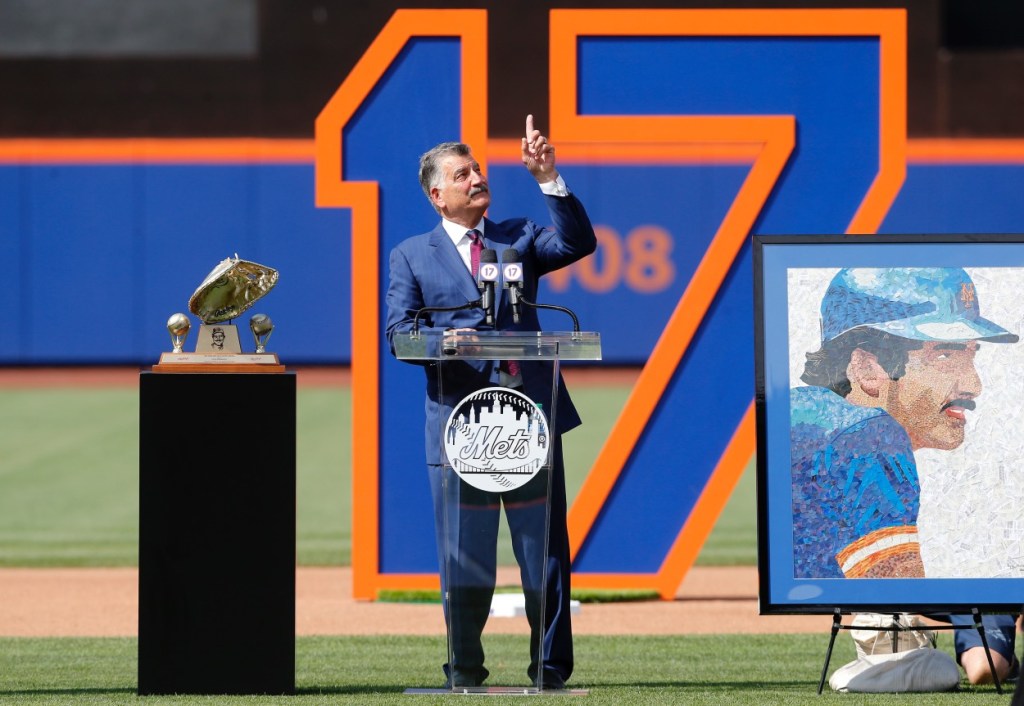 Philadelphia Phillies fans everywhere woke up angry with former Major Leaguer and current MLB on Fox studio analyst Keith Hernandez. Even if they weren’t watching the Reds-Mets broadcast, most of them have seen the footage by now where Keith talks about why he hates calling Phillies games.

During the bottom of the 2nd inning, shortly after they flashed the schedule for the New York Mets which includes two upcoming series against the Philadelphia Phillies, Keith Hernandez then dove into why he ‘hates’ calling Phillies game. The segment starts with Keith talking about why he’ll miss both Phillies series and he almost tries to leave it at that until his partner gets him to admit why he’s skipping those series.

His partner asks ‘what’s your excuse the following weekend?’ for missing the second Mets-Phillies series. Keith Hernandez said “It’s a scheduled off series, and I’ve expressed to the front office, not the Mets’ front office, our front office at SNY, that I hate doing Phillies games. I guess they gave me the series off.”

Keith’s partner then pressed him with “you hate doing Philly games?” to which Keith Hernandez responded “They never seem to disappoint. Over the years… Now, they’re hot right now and I would like to see them but as far as fundamentally and defensively the Phillies have always been just, y’know, not up to it.”

Me the next time I see Keith Hernandez https://t.co/1opVebmrz8 pic.twitter.com/DVjMkDyyKA

Well, we’ve learned over the last few months that a lot of national people don’t actually pay attention to the Phillies. That still seems to be the case.

Your franchise ain’t make the playoffs for 10 straight years

The last error by the @Phillies was on July 26th. Since then the @Mets have 7 errors.

Frankly, I’m impressed that Keith Hernandez has the power to piss off the entire city of Philadelphia during a game the Phillies weren’t even playing in.

Keith Hernandez has the entire city of Philadelphia all in a huff.

You love to see it.#LGM

Keith Herndandez started trending on Twitter and his profile is now set to private. Coincidence? I think not.

There are many things to make fun of the Mets for, but their broadcast booth is not one of them.https://t.co/3rF8bqXXJe