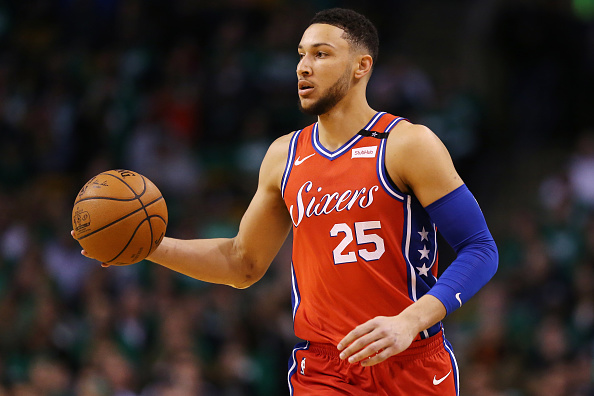 The Kendall Jenner-Ben Simmons is apparently no more.

According to E! News, the relationship between Jenner and Simmons has “cooled off” and it’s because Jenner was never “fully committed” to Simmons.

Three months after romance rumors between the supermodel and NBA star first sparked, we’re told things have “cooled off” between the pair. Our insider says Kendall and Ben are still in contact and “texting,” but adds the 22-year-old “has been spending time with other people.”

The source says Jenner never considered herself “fully committed” to her former beau.

She always wanted to keep her options open,” a source told E! News. “She likes Ben but she knew it was more of a summer fling. They both have busy careers and it is what it is. Kendall isn’t looking for anything serious. She had fun with Ben, but wasn’t ever fully committed or looking for a long-term, exclusive relationship.”

The news of Jenner’s breakup with Simmons comes a few days after she was spotted getting cozy with someone else.

Sixers fans are pretty happy that the relationship ended before the start of the NBA season.

Yeah!!! One less Kard/Jen cursing the NBA!! TT just needs to get his act together and move on!

A focused Kardashian-less Ben Simmons with a jumpshot can be dangerous.

I’ve never cried so much in my entire life pic.twitter.com/e90c0tZX6L