Kenny Herzog And The State Of Professional Wrestling After The Pandemic 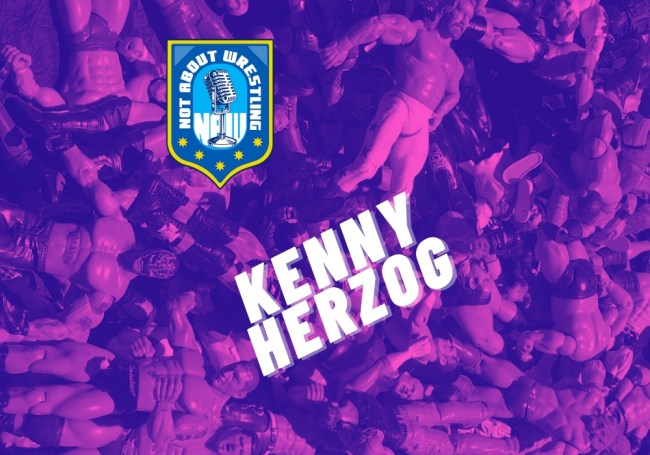 On this episode of “Not About Wrestling“, I’m talking to writer and lifelong wrestling fan Kenny Herzog.

Kenny Herzog is currently the digital content director at Entrepreneur Media but he’s written about professional wrestling for countless to outlets including Rolling Stone, New York Magazine, Vulture, Esquire, and The Ringer.

The list of people Kenny has interviewed over the years – both in and out of wrestling – is pure insanity.

He’s also the host of his own podcast, “Outside Interference with Kenny Herzog” on MLW Radio.

Kenny and I talk about his writing background and extensive coverage of all things wrestling including our attempts to avoid spoilers, some of the popular conspiracy theories in professional wrestling, and the future of the sport after the pandemic ends.

And now entering the ring, this is Kenny Herzog.