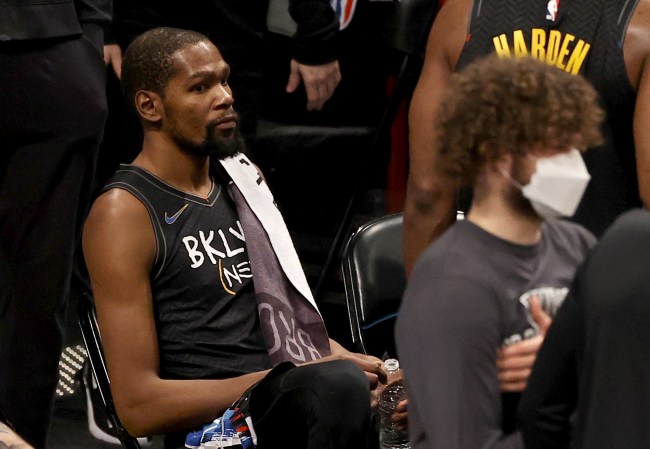 Kevin Durant has finally spoken out about his beef with Michael Rapaport.

A few days ago, the Brooklyn Nets star went viral when Rapaport shared some profane DMs he received from Durant on Instagram.

I receive threats and disgusting messages DAILY, but never in my wildest dreams did I think @KDTrey5 would be among them. The 🐍 himself is now threatening me, bringing up my wife and wants to fight. This is supposed to be America’s sweetheart right? #ImDaRealMVP pic.twitter.com/l1VQfGMMRF 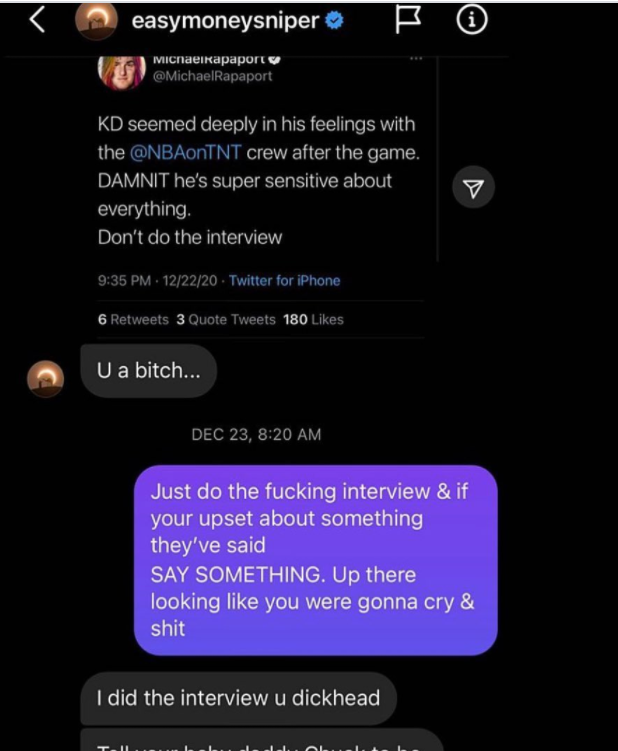 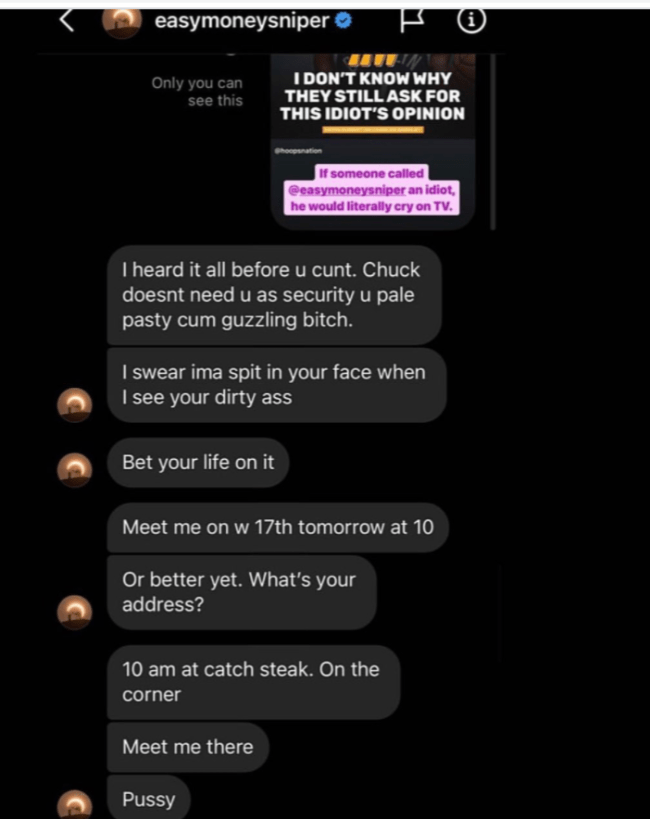 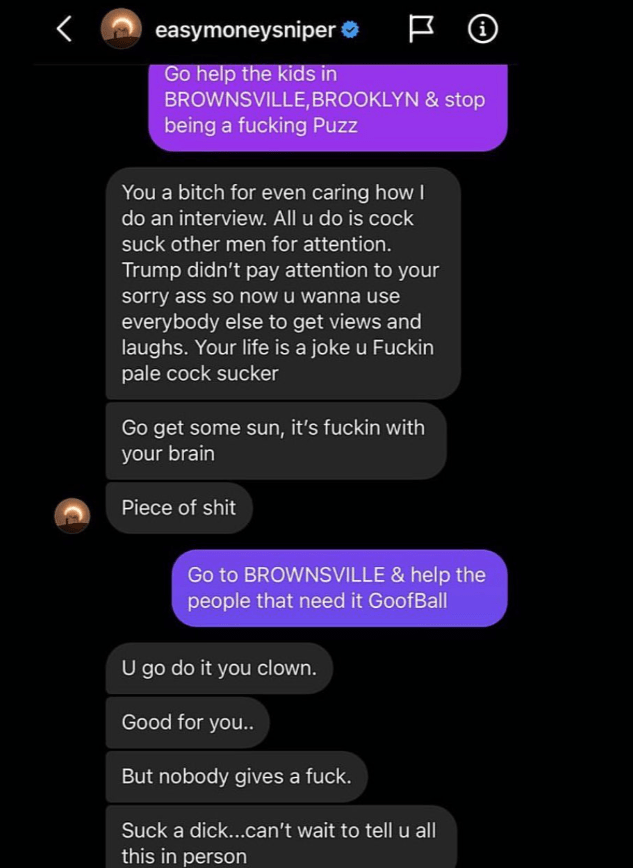 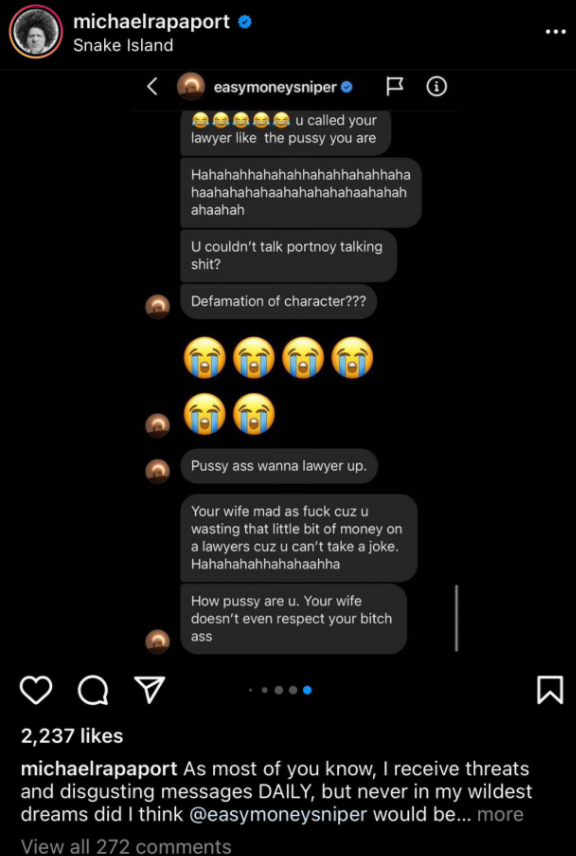 Durant was immediately called out for using homophobic and misogynistic language in his DMs to Rapaport.

So Donald Sterling gets crucified and run out of the NBA because of private, racist comments that went public. Kevin Durant makes equally vile, grotesque, homophobic comments and virtually no one seems to care. Nor does there appear to be any consequences.

Can some please explain why the NBA and all the talking heads have not come down on Kevin Durant and his homophobic tirade, as they all did to Meyers Leonard and his insensitive outburst?

On Thursday, Durant apologized for his language while speaking to the media.

Kevin Durant on his DMs to Michael Rapaport.

“I’m sorry that people have seen the language I used,” “That’s not what I want people to see or hear from me.”