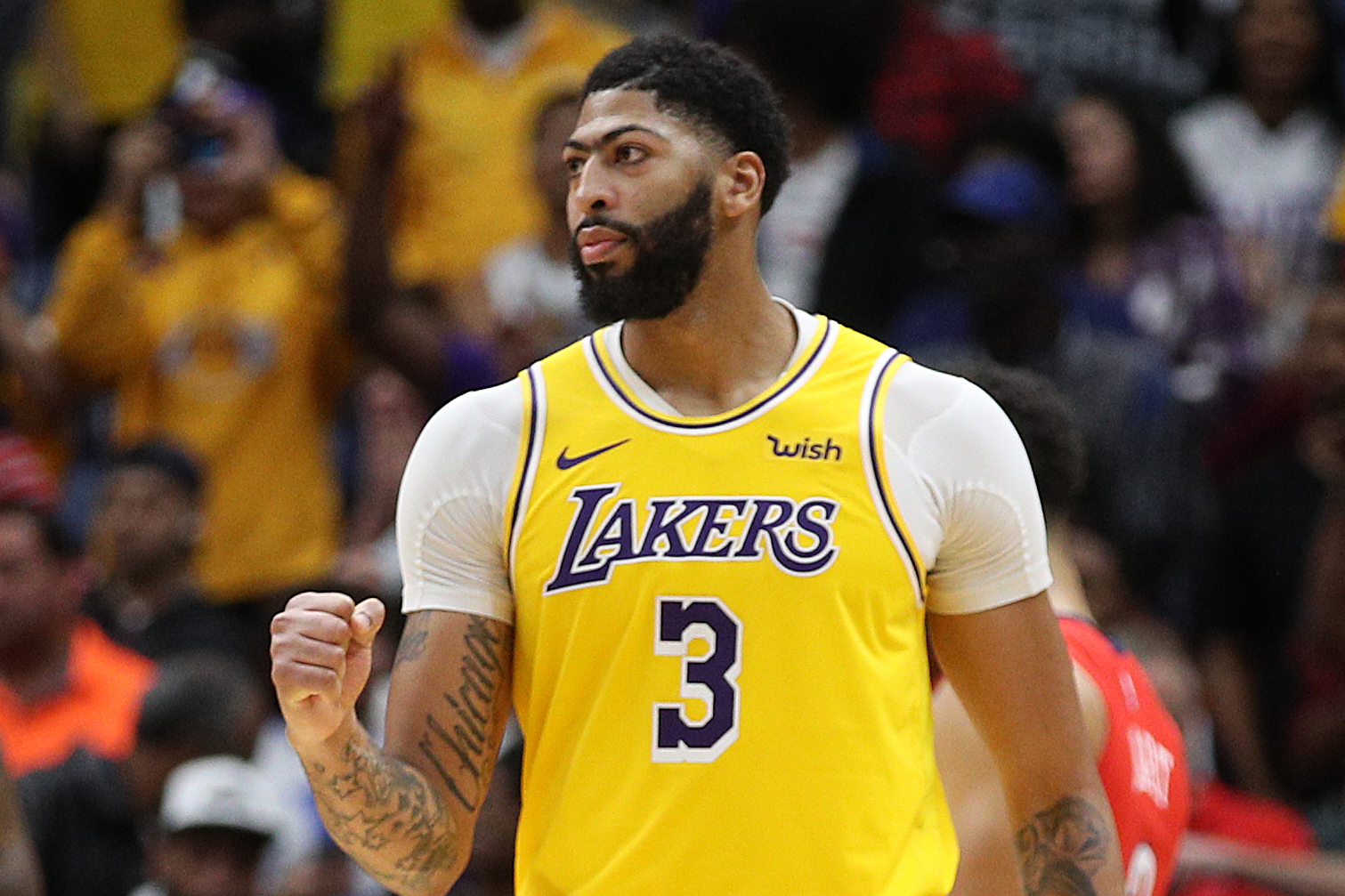 Kevin Garnett is not happy with Lakers star Anthony Davis.

A few weeks ago, Davis went viral when he revealed that he hadn’t touched a basketball in months while recovering from an injury.

A disappointed Garnett ripped Davis for saying he hadn’t been practicing the last few months. KG went on to say that he believes Davis could contend for the MVP award if he puts in the work during the offseason.

“I’m talking to AD right now… Bro get lost. Go to Hawaii somewhere. When you come into camp, come in to camp better in shape than anybody and everybody. That’s what you should be focused on. You should go for the MVP for the 2022-23 season… That is my OG advice to AD… It’s his turn to carry the torch… AD came to the Lakers to be an MVP, to take the torch from bro and carry. So this what we on”

“That s–t killed me, bro. He said he ain’t touched the rock?!”. “… He can be so much better than what he is. I don’t know what’s around him. I would love to be able to work with somebody like that.”