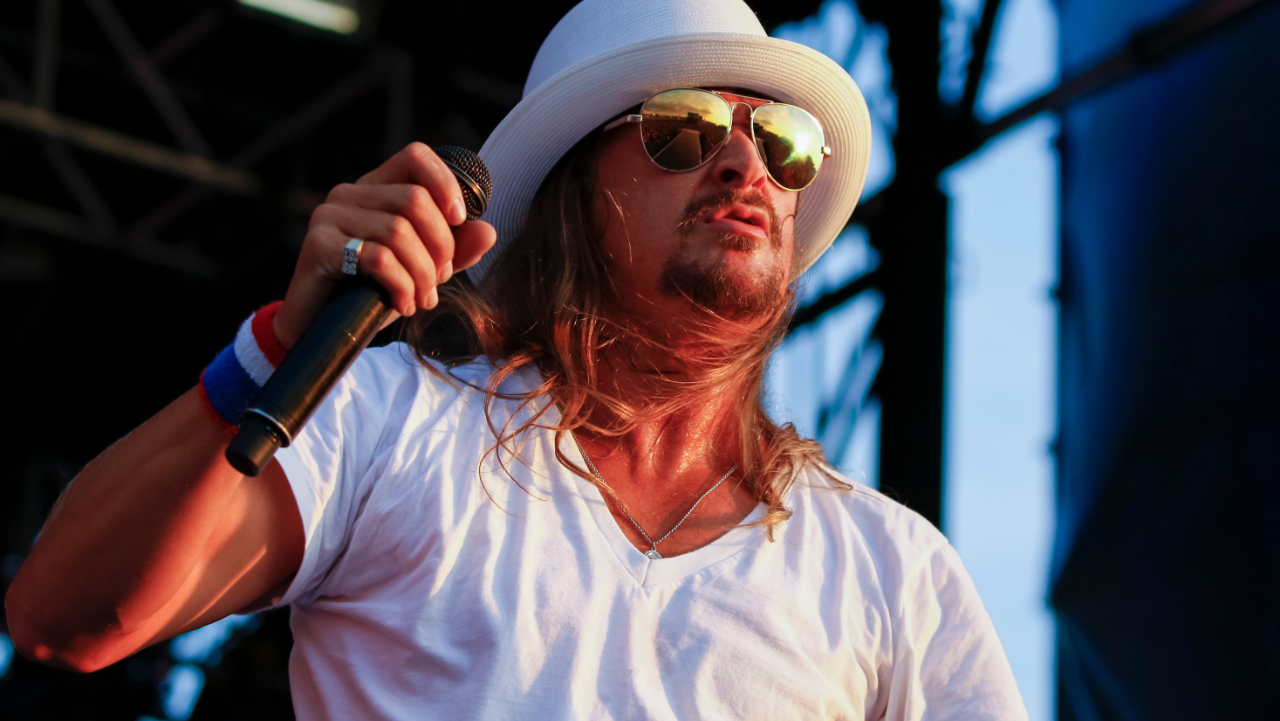 Things got hectic after Kid Rock canceled his concert at the last minute on Friday night in North Dakota due to bad weather.

According to TMZ, Kid Rock’s appearance kept getting pushed back due to high winds and lightning until officials decided it was in everyone’s best interest to cancel the show.

We’re told a storm was brewing on the outskirts of town with some wind and lightning, but no rain, which kept delaying KR’s show.

By the time 11 o’clock rolled around, lots of folks in the 18,000-strong audience were pretty drunk … and pissed because it seemed as if the storm had passed.

An officer from the Ward County Sheriff’s Department then walked up to the mic and announced the concert was canceled.

Videos show concertgoers throwing debris on stage and getting physical with security officers.

Cops maced people, tackled a bunch of people, it was ugly. Winds just were getting over too. Wish we could have seen you. pic.twitter.com/juhT0DcH7q