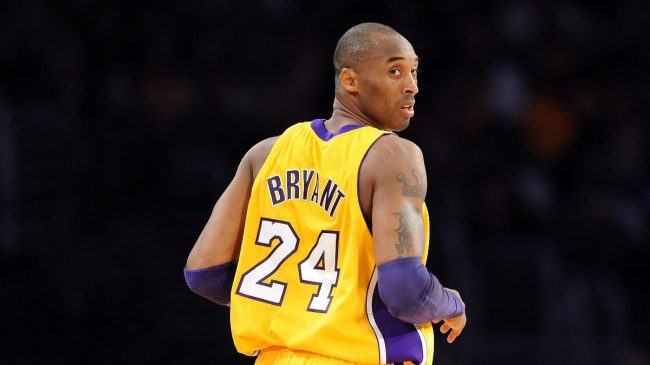 Kobe Bryant was known for his strong work ethic and willingness to win during his time in the NBA. Since his death, more and more stories revolving around the Black Mamba have proven how much of an icon he truly was. The latest story from Caron Butler is going to have you questioning your own workout.

Butler tells the story of a time when he worked out with Bryant while chatting it up on the ImanAmongstMen Podcast, featuring Iman Shumpert. It was shortly after Kobe Bryant signed a monster contract at the time with the Los Angeles Lakers. Black Mamba referred to the workout as “blacking out.” Listen to Caron Butler’s story below.

Every Kobe story adds to his mystique & his legacy. 🐍

Hear the full convo of @realtuffjuice “blacking out” with the Black Mamba on a new episode of #ImanAmongstMen, dropping tomorrow wherever you get your podcasts!

A full-on basketball workout followed by lifting weights sounds more than enough for me. But doing it twice in one day is absolutely bonkers. Nobody ever quite did it like Kobe Bryant. That’s why he was and is recognized as an icon in the NBA world.

It’s always hilarious to watch the player’s reactions when they tell their story. These guys are professional athletes too. And they can barely fathom the work Kobe Bryant put in to be the best on the court. Mamba Mentality is a real thing, but Kobe had a unique way of taking it to the next level.

With more and more players from that era retiring, we’re sure to continue hearing about everyone’s Kobe story. We’re all ears for every single one.