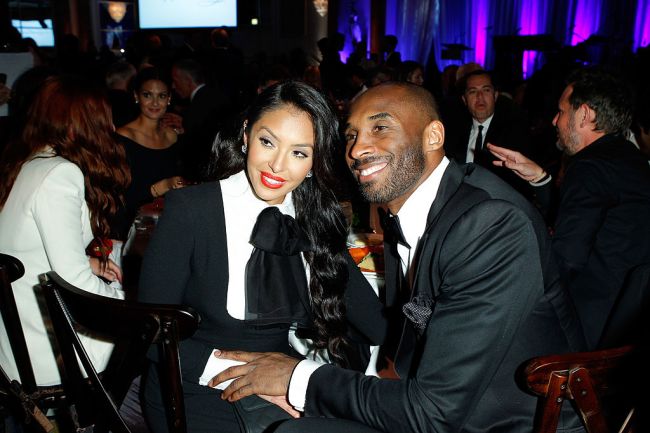 Kobe Bryant‘s family will probably not have to worry about money for the rest of their lives thanks to Kobe’s shrewd investments.

On Monday morning it was reported that Coca-Cola announced that it was acquiring the remaining 85% stake of sports drink Body Armor for $5.6 million at a valuation of $8 million.

News: @DrinkBODYARMOR sells to @CocaCola at a $8 billion valuation. The company announced the deal at 8:24 AM to honor the late @kobebryant who invested early.

His wife and kids will net $400 million on the deal according to sources.

Kobe Bryant’s family will receive $400 million after the late NBA superstar had invested $6 million in the company back in 2014.

JUST IN: @DrinkBODYARMOR announces sale to Coca-Cola at a valuation of $8 Billion.

Announcement released at 8:24 AM ET as a tribute to Kobe Bryant.